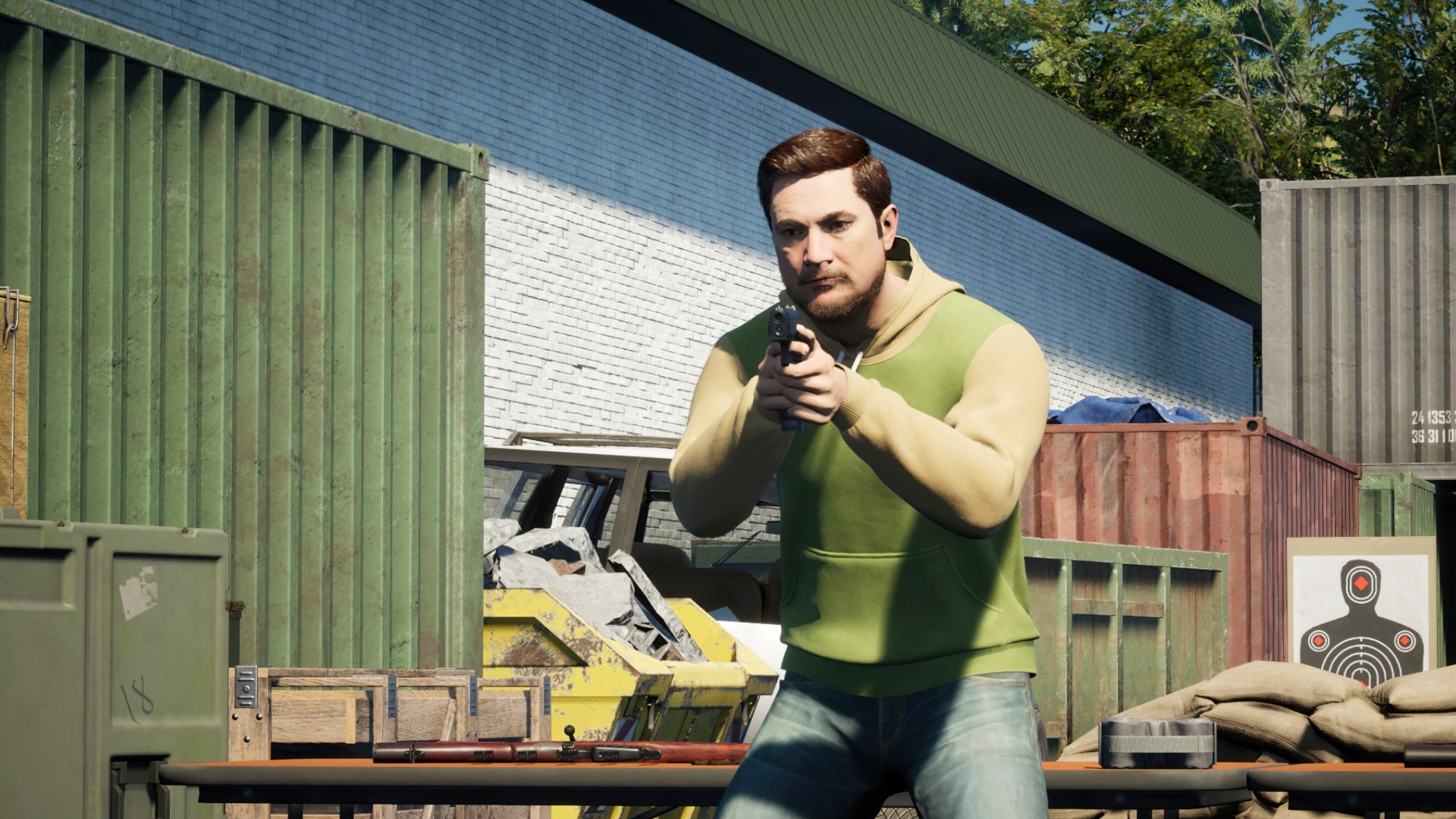 When we last checked in with indie zombie survival game Dead Matter, the alpha build that developers QI Software intended to send to backers ran into unexpected difficulties. Two years later, the project seems to have grown by leaps and bounds, adding experienced development staff and establishing what looks like a solid path to an early access launch on Steam.

Set in a remote region of Alberta, Canada, Dead Matter had ambitious goals from the start: the small team wanted to combine the obsessive detail of an area raid game like Escape from Tarkov with the systemic open world of a game like Project Zomboid. However, after a round of crowdfunding, backers excited to get their hands on an early alpha build were initially disappointed when QI’s website crashed.

However, after this inauspicious start, QI Software has been hard at work throughout the pandemic. In a new development vlog, the developers explain that they’ve hired experienced game development veterans and expanded the team. Together they’ve been working on strategizing for an early access launch on Steam, and while there’s no set release date for it yet, the company says it’s “up to come”.

The video also shows some of the improvements made to Dead Matter over the past year. The lighting system has been improved, and the team is using Unreal Engine’s MetaHuman system to create more realistic zombie and survivor models.

When Early Access is coming, it will initially not include the full map. Instead, the team decided to limit the Early Access launch to the town of Dead Man’s Flats and the surrounding area, which they believe will still offer plenty of room to explore.

Backers have been playing Dead Matter alpha updates regularly for the past two years, but everyone else will just have to wait for the Early Access launch. In the meantime, there are plenty of other zombie games to get your teeth into this Halloween season.