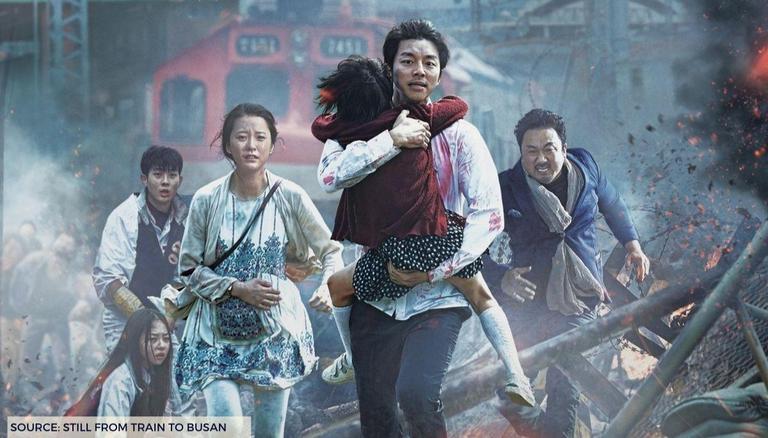 Zombie movies have undergone a huge transformation over the years. Zombies have become faster, better and stronger on screen. There have been several iconic zombie movies and shows over the years. Here are some of the most memorable ones you need to check out:

Released in 2002, 28 days later is a post-apocalyptic horror film directed by Danny Boyle. The movie presents Peaky Blinders stars Cillian Murphy, Naomie Harris, Megan Burns, Christopher Eccleston and Brendan Gleeson in key roles. The plot revolves around a societal breakdown after a highly contagious virus infects the town’s population. It’s about 4 survivors trying to put their post-apocalypse lives back together while avoiding the virus. The film received critical acclaim and the actors were praised for their performances. A sequel to the movie was made called 28 weeks later. the 28 days later IMDb ratings are 7.6 out of 10.

dawn of the dead is an action-horror film directed by Zack Snyder. The film is a remake of the 1978 film, dawn of the dead. The film stars Sarah Polley, Jake Weber, Ving Rhames and Mekhi Phifer in the lead roles. The film is about 5 people, a nurse, a young married couple, a policeman, a salesman and other survivors who survive a plague that has spread around the world. It produces aggressive, flesh-eating zombies. These people take refuge in a shopping mall.

Source: Still from dawn of the dead

Shaun of the Dead is a comedy horror film directed by Edgar Wright. The film stars Simon Pegg as Shaun and his friend Ed, played by Nick Frost. Actors like Kate Ashfield, Lucy Davis, Dylan Moran, Bill Nighy and Penelope Wilton play supporting roles. The film is about a hapless electronics store employee, Shaun, who spends most of his time at a local pub with his housemate. His not-so-passing life is affected by a Zombie apocalypse. Shaun of the Dead is considered one of the funniest zombie movies.

zombieland is yet another post-apocalyptic comedy directed by Ruben Fleischer. zombieland The cast includes Woody Harrelson, Emma Stone, Jesse Eisenberg and Abigail Breslin who survived the zombie apocalypse. The story is about a geeky boy who meets three strangers as he makes his way through the zombie apocalypse and they go on a long road trip to find a place free of zombies. The film did well commercially at the box office. the zombieland The cast received critical acclaim for their performances in the film. 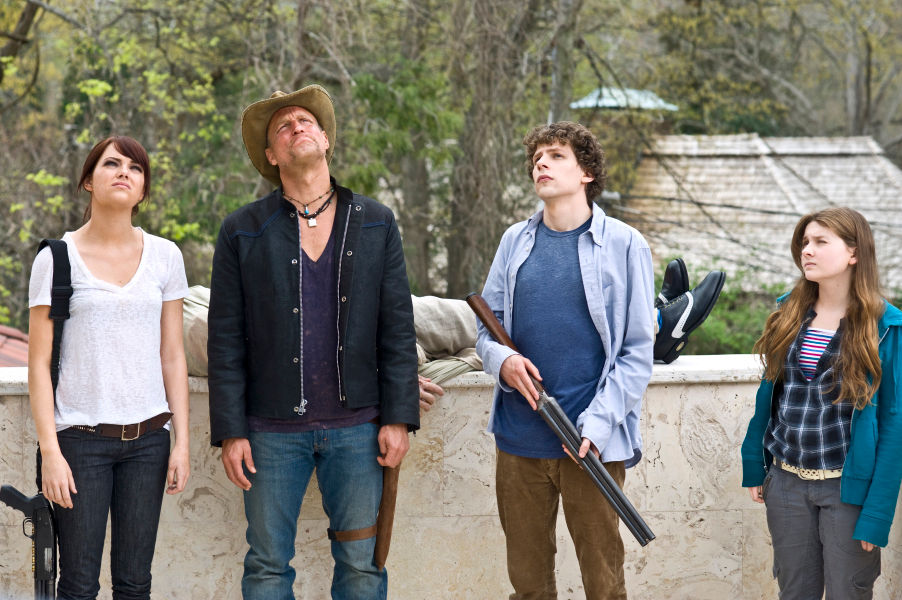 The Walking Dead is one of the most popular zombie shows. It is a post-apocalyptic horror series based on a comic book series by Robert Kirkman. The show started in 2010 and is still running. The Walking Dead airs on AMC in the US and streams on Netflix. The Walking Dead has a huge cast. The plot revolves around Deputy Sheriff Rick Grimes who wakes up from a coma to find the world has been destroyed by zombies and he must help a group of survivors stay alive. 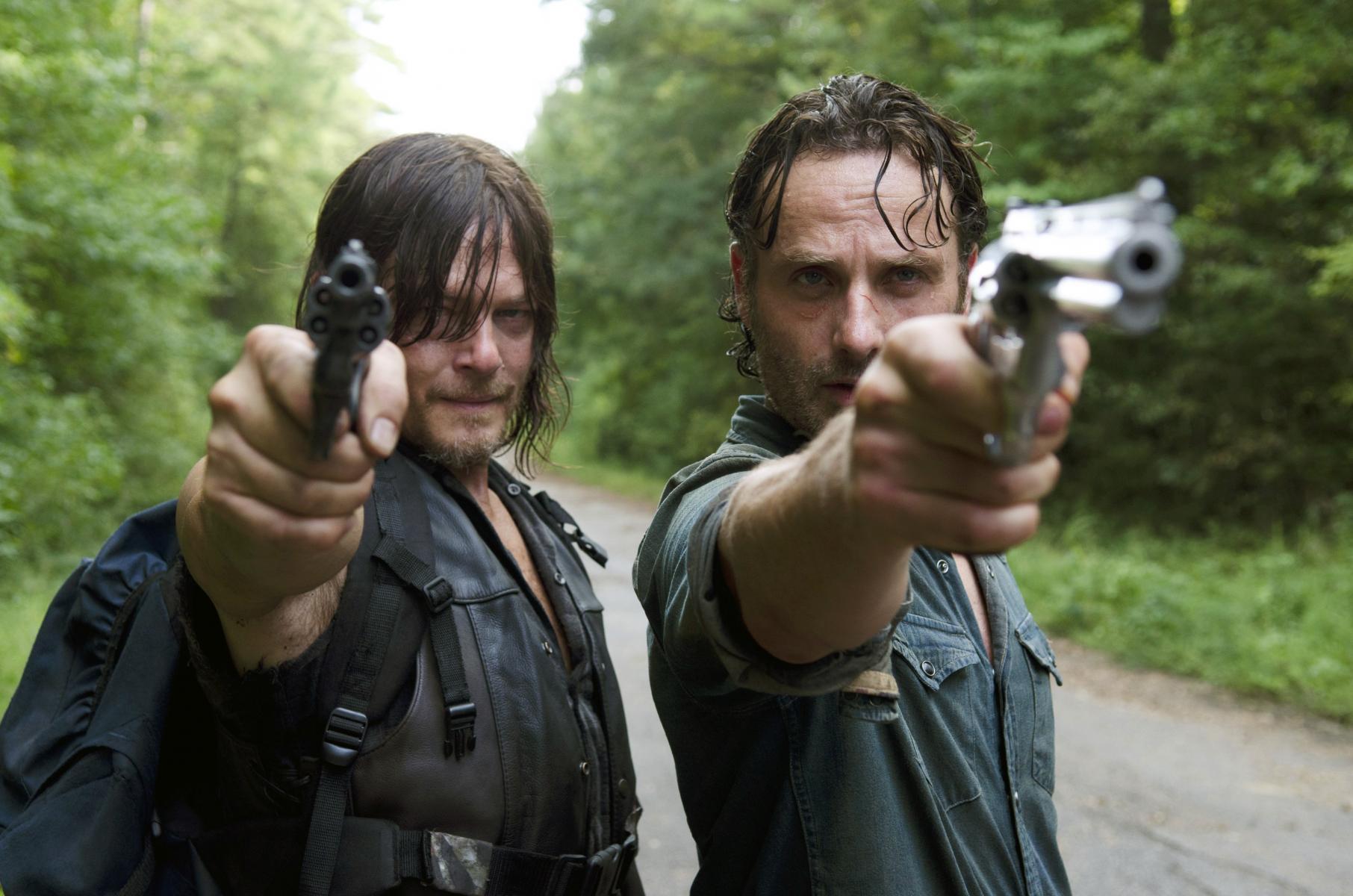 Source: Still from The Walking Dead

Another complement to zombie shows is Ashes vs. Evil Dead. It is a comedy horror series developed by Sam Raimi, Ivan Raimi and Tom Spezialy. Bruce Campbell, Ray Santiago, Dana DeLorenzo, Jill Marie and Jones Lucy Lawless. The show takes place in the evil Dead universe. The main character, Ash, has been avoiding his responsibilities and the terrors of the Evil Dead for 30 years until another plague threatens to destroy the land and she is the only hope.

Train to Busan is a South Korean horror film directed by Yeon Sang-ho. It stars Gong Yoo, Jung Yu-mi, and Ma Dong-seok in key roles. The film takes place on a train where a zombie apocalypse is taking place in the land and the passengers are worried for their safety.

get latest entertainment news from India and around the world. Now follow your favorite TV celebrities and TV updates. Republic World is your one-stop destination for trends bollywood news. Log in today to stay up to date with all the latest news and headlines from the world of entertainment.