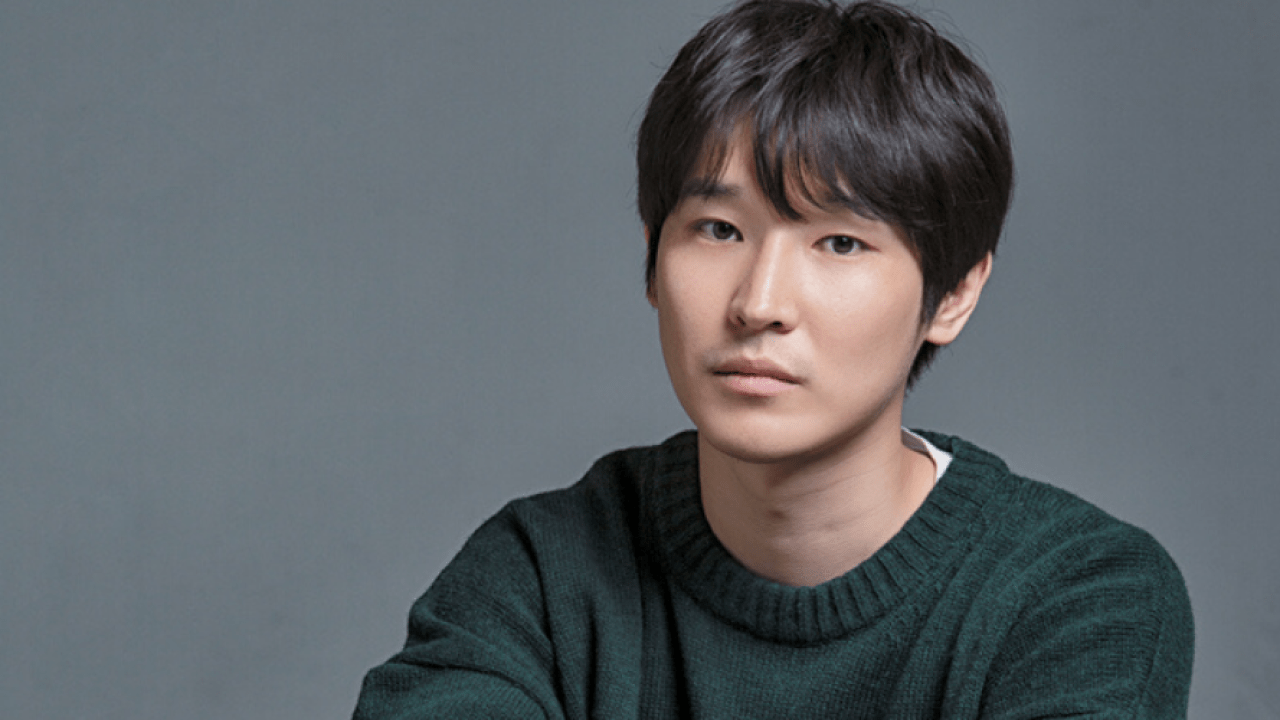 Recent news has confirmed that Netflix’s highly anticipated zombie series “We’re All Dead” has a new addition to the cast and actor Woo Ji Hyun has happily accepted!

The gripping zombie drama is based on a popular webtoon with a different title, “Now At Our School”, by Joo Dong Geun. It will tell the chilling story of a group of high school students who got stranded on their school campus during a zombie outbreak. The show showcases students’ ability to think, plan, and strategize to exit campus safely while undergoing multiple life and death situations.

However, without realizing it, many people outside their school premises also do everything to get them out. The story will bring a new level of gruesome scares that will make your heart beat faster! 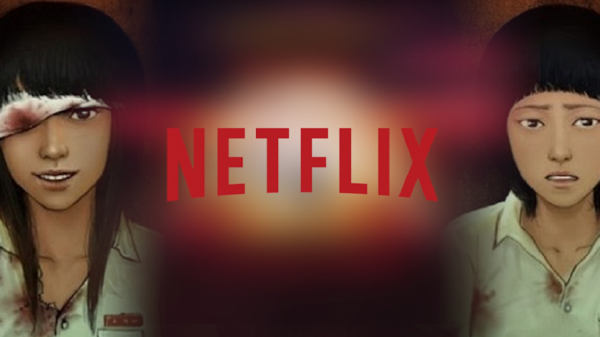 Woo Ji Hyun will play a new character named Woo Shin, who was not part of the original story. Fans of the webtoon are increasingly curious about the character’s mysterious addition and what his role or impact will be in the gripping story.

Woo Ji Hyun made his big leap in his first role in the hit series “Sky Castle” (2018-2019). He has also been recognized in small roles he has played, such as in the popular drama “Search: WWW” (2019) and the recent drama “A Piece In Your Mind”. The fact that he was also able to play a role with Hallyu actors in the hit drama “The King: The Eternal Monarch” (2020) is quite impressive!

In this spooky zombie series, Woo Ji Hyun will be joined by other talented young actors and actresses. A few will be named Yoon Chan Young (from “Nobody Knows”), Park Ji Hoo (from “Beautiful World”), Jo Yi Hyun (from “How to Buy a Friend”), Yoo In Soo (from “Chocolate” ), Park Solomon (from “Sweet Revenge”), and Oh Hee Joon (from “Was it Love?”).

Woo Ji Hyun shared his thoughts after reading the script for the upcoming series, saying he could clearly imagine what he was reading and felt like he had seen the drama before. He said he was so engrossed in the gripping story because of its thoroughness and detailed writing.

The actor added that he himself had meticulously studied his own character so that he could do justice to his role in the series. 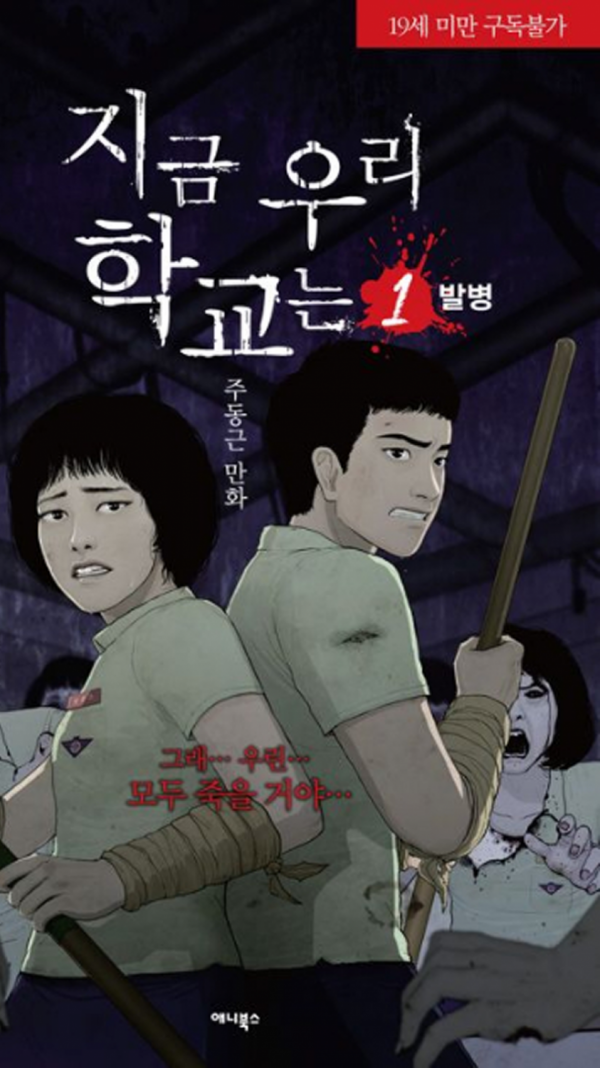 The actor added that he himself had meticulously studied his own character so that he could do justice to his role in the series.

The next zombie series is written by screenwriter Chung Sung Il, who was also the screenwriter of “Your Honor” (2018), one of his famous works, and of “LUCA”. The series will be directed by well-known directors Lee Jae Kyu, famous for his work â€œThe King 2 Hearts backâ€ in 2012, and Kim Nam Soo. According to reports, â€œAll Of Us Are Deadâ€ will air during the first six months of 2021 and will be available in more than 190 countries around the world.

Let’s support Woo Ji Hyun and the amazing cast as we highly anticipate the next zombie series coming to our TV screens next year!