Netflix has released the first teaser for its upcoming zombie series Dawnpremiering on October 24. Based on the graphic novel by Brian Ralph, Dawn follows 17-year-old high school student Josh Wheeler (Colin Ford) as he searches for his girlfriend in a post-apocalyptic world overrun by zombies.

Check out the teaser above.

Browse the photos of Dawn below:

April 11, 2022
All Of Us Are Dead References Another Zombie Series On Netflix | Movies | Entertainment 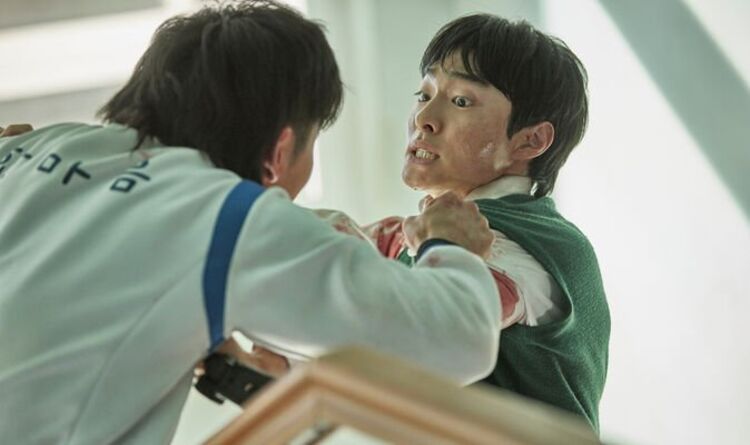