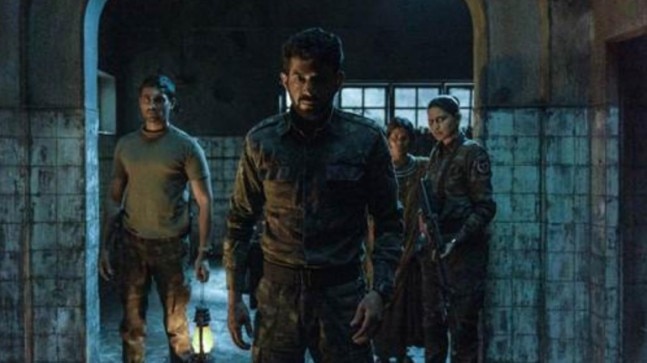 The first look at the zombie thriller Betaal has been released. The series, co-produced by Shah Rukh Khan, will begin streaming on Netflix from May 24.

The first look of Vineet Kumar from the Betaal zombie series has been released.

Netflix has dropped the first glimpse of its horror-thriller series Betaal. The seven-part series is based on the book of the same name by Bilal Siddiqui. Actor Vineet Kumar shared the show’s debut look and animated poster on social media.

Betaal’s story revolves around a remote village, which becomes the battleground between a two-century-old British Indian Army officer, Betaal, his zombie battalion and Indian cops. A special team called CIPD (Counter Insurgency Police Division) is tasked with fighting against the army of the living dead.

Click here for IndiaToday.in’s full coverage of the coronavirus pandemic.