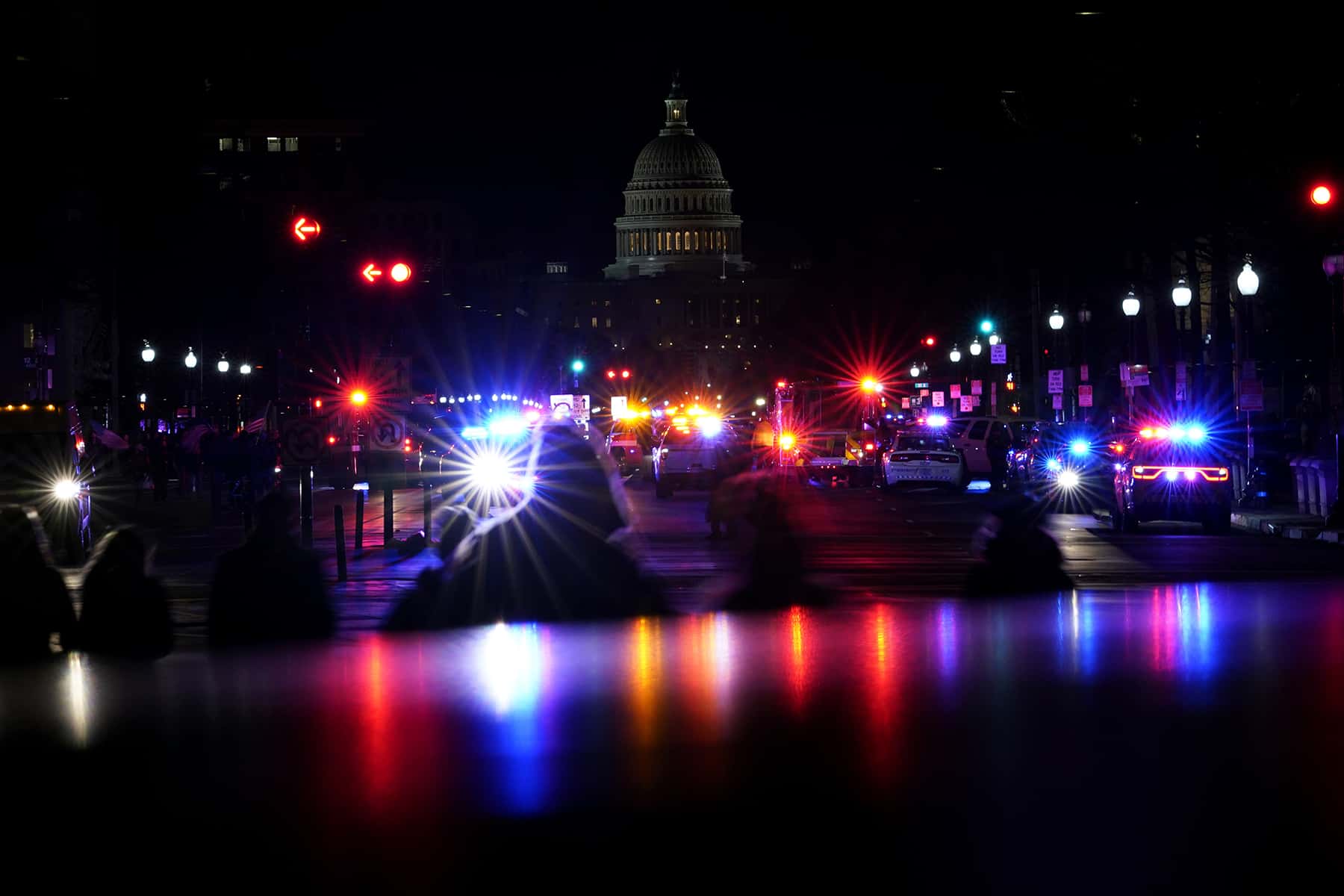 A year ago, some witnesses to the assault on the Capitol building in Washington DC referred to zombies when they described the chaos as the crowd of Donald Trump supporters burst into the building and innocent people sought safety.

“It was like something out of a zombie movie,” recalled a photographer who was at the scene, speaking of seeing hordes of rioters. Similarly, U.S. Representative Alexandria Ocasio-Cortez said it “almost sounded like a zombie movie” as she described hiding and seeking shelter.

In the 20 years that zombie apocalypse stories have grown and achieved critical mass in popular media, such comparisons during an insurrection at the seat of America’s democracy – where five people died and dozens were killed. Others were injured and traumatized – disturbing, but not surprising.

More significantly, however, is that zombie apocalyptic and post-apocalyptic tales became popular during the same economic and cultural undercurrents that gave rise to Trump’s Make America Great Again (MAGA) movement and his presidency.

Depictions of the end of civilization on Earth, particularly after the advent of nuclear weapons, have often focused on the spectacle of catastrophe, as writer Susan Sontag explained in her classic 1965 essay ” The Imagination of Disaster”. In many post-apocalyptic stories that have spread over the past two decades, such as Cormac McCarthy’s novel The Road or the television series The Walking Deadthe disaster itself is less important than the life that follows.

Literature scholar Connor Pitetti notes this diversification of the apocalyptic imagination in his essay “Uses of the End of the World: Apocalypse and Postapocalypse as Narrative Modes”. He writes that in the 21st century, narratives about the bomb have been joined by those relating to more diverse “eschatological powers” – forces linked in a transcendent and otherworldly way with the end times and the final history of mankind.

Cultural critic Laurie Penny writes that “more post-apocalyptic entertainment came out at the start of this century than in the entirety of the last”.

But why should this be the case? Some scholars of history, literature, and culture suggest that if people come to believe that civilization as we know it is broken beyond repair, the prospect of its end can become an alluring fantasy. One factor may be the desire for alternatives in a world where contemporary consumer capitalism is often assumed to be inevitable, rather than a human choice, as the late historian Tony Judt noted in his book Ill Fares the Land.

Writing about the dangers posed by Trumpism, interdisciplinary political scientist Thomas Homer-Dixon notes that key factors behind it “include stagnating middle-class incomes, chronic economic insecurity, and rising inequality.” . Moreover, he writes, as “returns to labor have stagnated and returns to capital have soared,” right-wing ideologues have inflamed white fears that white people are being “replaced.”

Trump’s mostly white constituency sees the growing diversity of the US population as a threat. During his campaign, Trump – elected amid this populist and nativist backlash – vowed to be a wrecking ball ravaging the buildings of the establishment in Washington DC. The sentiment was similarly expressed by his former chief strategist Steve Bannon, who in 2017 called Trump a “brutal instrument” with which to “deconstruct the administrative state.”

This appetite for destruction was not Trump’s creation; on the contrary, Trump has given voice and license to the forces of reaction and backlash.

A sense of perverse delight in imagining the end of democratic law and order was evident during the storming of the Capitol a year ago, especially in the often absurd and mythical costumes of some of the insurgents. It ranged from sinister white supremacist, extremist paramilitary clothing to the familiar 1776 Tea Partiers outfit, but also vaguely borderline furs and skins, and of course the pseudo-tribal cosplay of Jacob Chansley, the famous QAnon shaman.

As the day’s reports show, the bizarre outfits did nothing to dampen the rage and violence that marked the coup attempt. Nor do they diminish the dangers posed by the MAGA movement.

Commentators have noted how the extremist ideologies of Trump supporters are tied to a revival of religious impulses. These often focus on stark contrasts between good and evil and the possession of secret knowledge that fuels conspiracy theories and apocalyptic speculation about the “end times”.