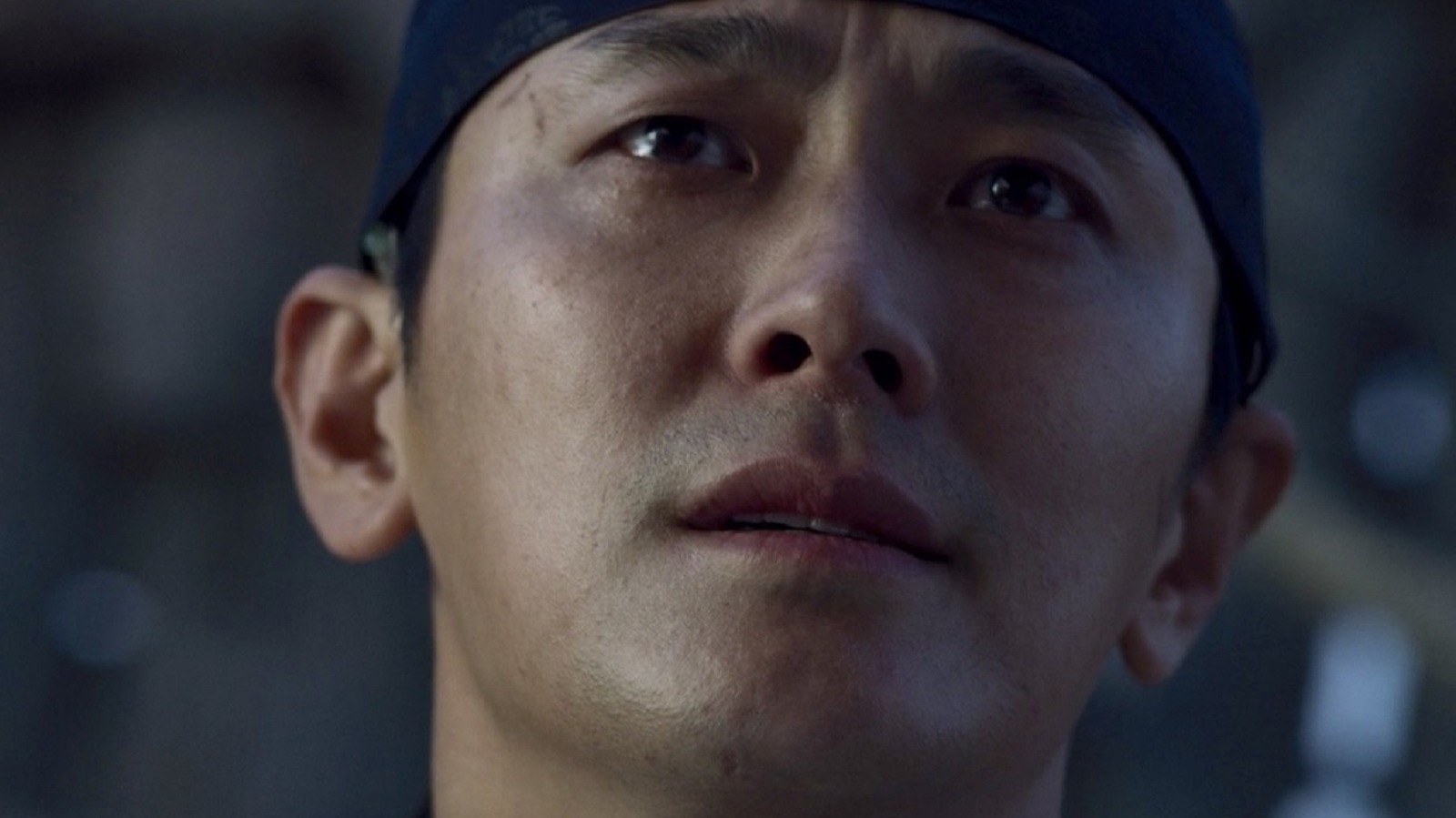 A handful of Reddit users who responded to the quoted thread Kingdom as one of the best entries in the zombie genre. This South Korean television show is an adaptation of a comedy series called Kingdom of gods, set during the Joseon Dynasty in Korea in the early 1600s. The series removes the first major trope, a post-apocalyptic setting, and instead throws viewers in the midst of an epidemic. â€œCan’t recommend it enough,â€ one user wrote. “It builds up until the epidemic. Amazing writing too.”

Kingdom follows Prince Lee Chang (Ju Ji-hoon), the next in line for his father’s throne. However, everything turns badly when the king falls ill with “smallpox”, and the royal authorities prevent the prince from seeing him. Suspecting that his stepmother, Queen Consort Cho (Kim Hye-jun), might be plotting against him, Prince Lee begins to investigate the case on his own. While traveling in the southern provinces of the kingdom, the prince makes a shocking discovery about his father’s “illness”. It turns out there’s a plague that’s turning the whole countryside into zombies, and her father is one of the afflicted. Determined to retain his title and save his future kingdom, Prince Lee vows to uncover the truth behind the entire conspiracy.

As one Reddit user put it so well, Kingdom is “basically samurai with zombies and fantasy writing”. The show does away with typical zombie tropes by having a unique feudal setting in addition to taking place during an outbreak, rather than after. For those interested in historical drama with lots of zombie action, Kingdom is actually available to stream on Netflix.