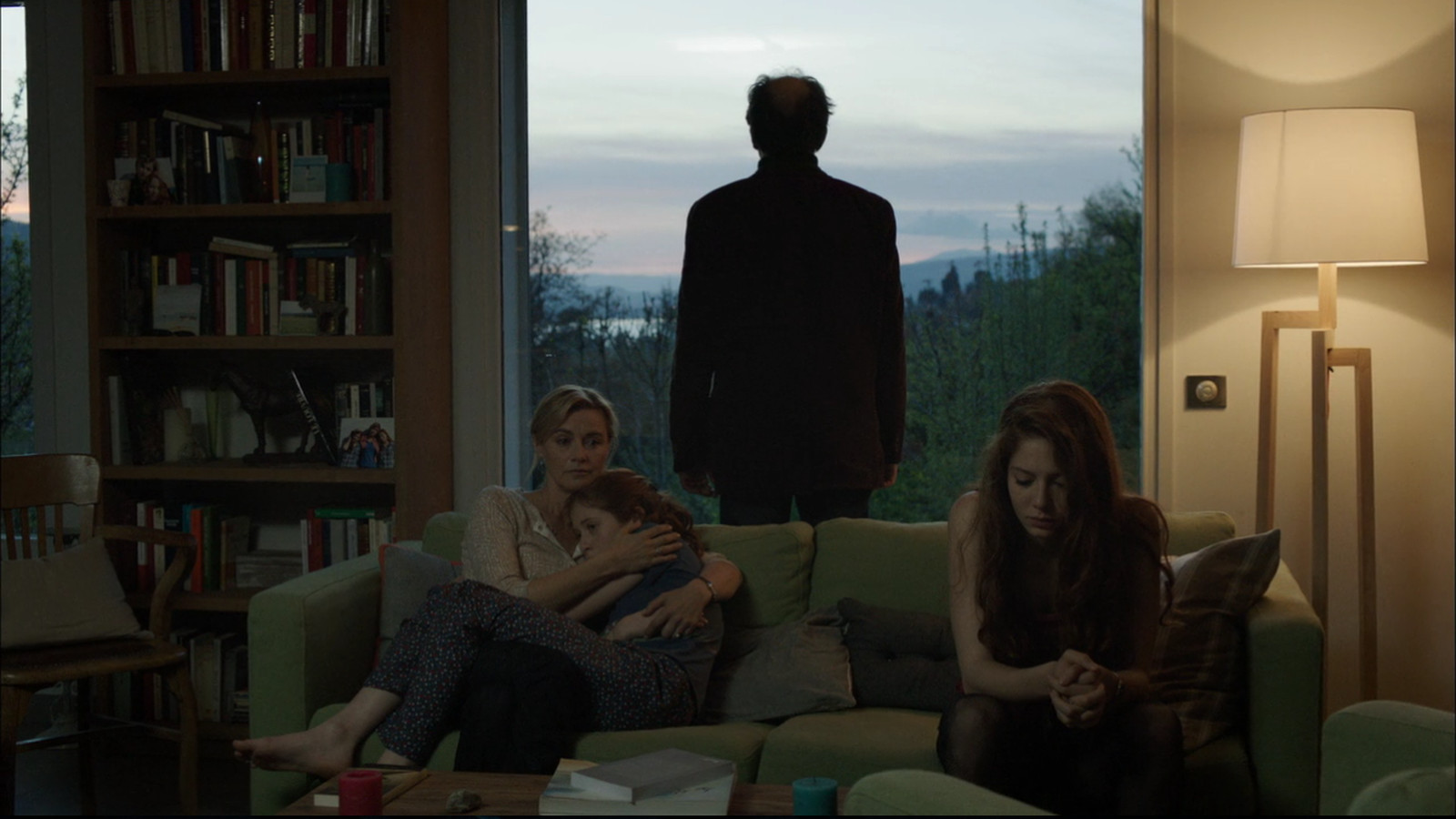 Halloween is just around the corner, and between the impending sugar crash and the glut of truly gruesome costumes, there are countless opportunities to watch something spooky. If you’ve had enough of the usual slasher flicks, let us offer you something a little different: The Little-Watched But Excellent French Series The return should be at the top of your list.

The 2012 show was created by Fabrice Gobert, based on a 2004 film titled They came back (the series and the film have the same title in French, Ghosts). The first season centers on a small mountain town that falls into chaos after five dead people have come back to life, with no memory of being dead or of the time that has passed. Each episode is titled after one of the comebacks and explores the cracks their reappearance creates in the lives of those around them.

The first season, available on Netflix, won an International Emmy for Best Drama Series (and even spawned a american remake, which aired on A&E earlier this year but was canceled after one season). The second season of the French series will air on SundanceTV this Halloween, and with just eight one-hour episodes in the first season, this weekend is a great time to check out the series. Here are three reasons to do The return your weekend frenzy.

It touches on many different horror genres

What better way to watch before Halloween than a series that includes tropes from virtually every horror genre? There are obviously zombie movies (while people who have come back from the dead don’t ooze or eat brains, they seem to like to remain menacing in packs). There’s the bodily horror, like when a character finds out that an old wound on their back reopens, and some of the feedback starts to feel, um, a little less than fresh. There is suspense in the heavy, creeping unrest that grips the entire city, and in bizarre occurrences like animals drowning in the waters of a slowly flowing reservoir. There are even simple scares in slasher movies.

But above all, The return is a twist on the old-fashioned ghost story. Traditionally, ghosts, as Todd VanDerWerff put it, have served as “a means of turning the psychological subtext of the story into text, the vacillating reminders of the past that threaten to uncover long buried secrets.” The return instead of violently brings these secrets out of the shadows and forces his characters to take them into account. It is the guilt of the survivor in the extreme; the homes of the living were already haunted, and now that ghosts are flesh and blood again, the living and the dead must face the reality that the world has never stopped spinning, whether they like it or not.

He doesn’t try to solve his own mysteries

One of the best things about the show is that it’s not that much concerned with the Why or the How? ‘Or’ What of what is happening, as much as with the and now? Where other shows might get bogged down trying to explain every twist, The return lets its viewers and characters live in the dark – sometimes literally (blackouts seem to be a side effect of resuscitation). There is no particular role model for someone who suddenly shows up, hungry, on their loved ones’ doorsteps: a teenage girl, a silent little boy, a groom who died on his wedding day, a bride who died long ago. There is no explanation why one mother’s dead child returns but another does not.

Instead, the show wants to explore the question: how you what if a deceased loved one suddenly returned to you? Would you turn to religion, to a psychiatrist, to vodka? Would you avoid this possibility, or would you just accept it as a miracle, even if it became clear that there was something a little … extinct in the person?

This is, after all, a heartbreaking question. And that grounds supernatural events in real human emotion, so that even when things go off the rails, it’s easy to stay invested in what’s to happen to these characters.

The cinematography is absolutely stunning

Yes, this show has subtitles – but don’t let them distract you from the beauty of the whole series. Director / creator Fabrice Gobert’s shots are almost geometric in their precision, emphasizing the contrast between light and dark and using sharp lines to cut the frame into segments, separating the characters from each other and, often the living of the dead.

The lack of exposure only adds power to the visuals; Gobert presents these bizarre images without much explanation, giving them a haunting power that lingers long after episodes end.

Here’s an exclusive clip from season two, which debuts on SundanceTV on October 31 at 10 p.m. ET. It resumes six months after the end of the first season; in the clip, we see a girl named Audrey panicking as returning characters Camille and her mother, Claire, try to silence her so that “they” don’t come – seemingly to no avail.

The return Season two begins Saturday, October 31 at 10 p.m. on SundanceTV. The first season is available on Netflix.