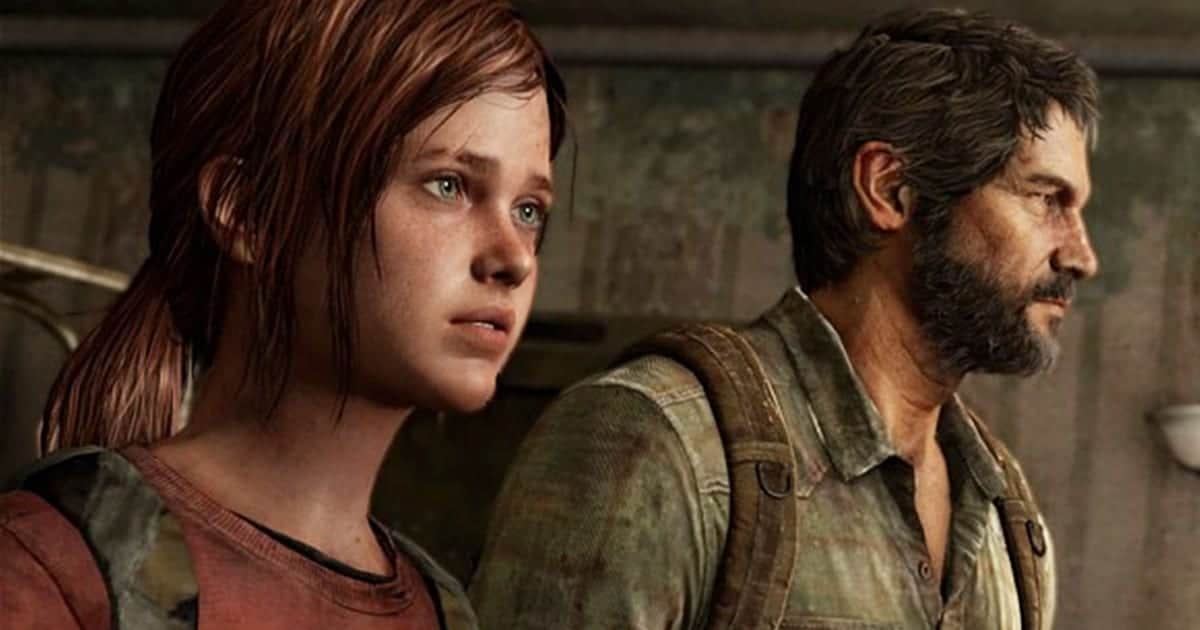 HBO’s television series based on the popular video game The last of us has been in production for several months and is aiming for a 2023 premiere. The series stars Pedro Pascal as the game character Joel, and QG recently caught up with Pascal to get some The last of us information about him (and discuss his role in the Nicolas Cage film The unbearable weight of massive talent). After revealing that he doesn’t have the skills to play the video game, Pascal said:

There’s a very, very creative way to honor what’s important and preserve what’s iconic to the video game experience, and also [to include] things you wouldn’t necessarily expect. And then the directions you would expect, and you might not… they do some really smart stuff, that’s all I can say. It’s similar to how Jon Favreau and Dave Filoni treat The Mandalorianin the way [show co-writer Craig Mazin and game writer and show co-writer Neil Druckmann] look after The last of us — he’s in good hands because they love him so much. Well, clearly Neil created the video game, but Craig loves it so much. So it’s really made for people who love it. And there’s very intense storytelling for people who might be less familiar.

The series’ screenwriter, Craig Mazin, is also one of the series’ directors, as is Kantemir Balagov (Bean), Jasmila Zbanic (Quo vadis, Aida), Peter Hoar (Doctor Who)Jeremy Webb (The Punisher), Lisa Johnson (What we do in the shadows), and the game’s creative director Neil Druckmann.

the The last of us video game history is set

Years after a fungal plague wiped out much of humanity, turning most into vicious zombie-like monsters, the story follows Joel, who lives in a militarized quarantine zone. He has a close relationship with Tess, who operates in that community’s black market. Together they became known to the local underworld for their cruelty. On a mission to recover their stolen weapons, they encounter the leader of the Fireflies, a resistance group, who tasks them with smuggling a young girl named Ellie out of the area. This mission soon becomes much more than what they were prepared for.

The cast of HBO The last of us features Pascal as Joel, who is “tormented by past traumas and failures. He must travel through an America ravaged by the pandemic, while protecting a girl who represents the last hope of humanity”; Bella Ramsey as Ellie, “a 14-year-old orphan who has never known anything but a ravaged planet and struggles to balance her instincts for anger and defiance with her need for connection and belonging…as well as the new reality that it may be the key to saving the world”; Anna Torv as Tess, “a hardened smuggler and survivor in a post-pandemic world”; Gabriel Luna as Joel’s brother, Tommy, “a former soldier who hasn’t lost his sense of idealism and hope for a better world”; Merle Dandridge as Marlene, “the leader of the Fireflies, a resistance movement fighting for freedom against an oppressive military regime”; Nico Parker as Sarah, Joel’s daughter; Jeffrey Pierce as Perry, “a rebel in a quarantine zone”; Nick Offerman and Murray Bartlett as Bill and Frank, “two post-pandemic survivors living alone in their own remote town”; and Storm Reid as Ellie’s best friend, Riley.

The show has a twelve-month production schedule (after six months of preparation), and each episode has a budget that is well over eight figures.