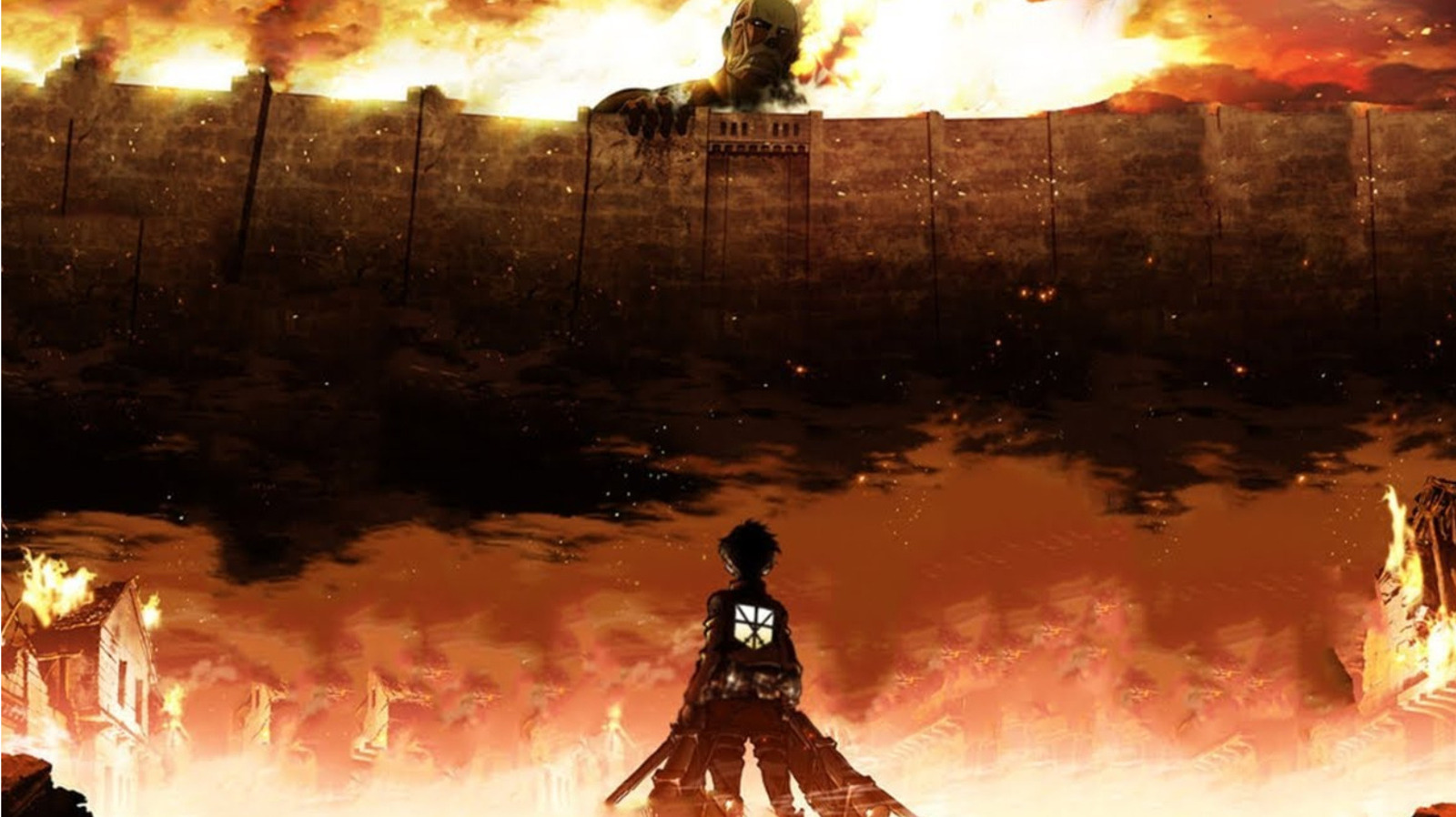 Over the next two months, as Queen Historia opens an orphanage, Hange guides the invention of “Thunder Spears”, rockets that can be attached to and launched from the arm harnesses of ODM gears, and “The Executioner from Hell “, a large guillotine. – a device to kill the Titans which is integrated in the walls of Paradis. After these two months, a squad of a hundred soldiers, led by Erwin Smith, rode to Shiganshina to recover her. The Warriors, now joined by Pieck, decide to gather in Shiganshina to claim the Founding Titan from Eren.

The Battle of Shiganshina takes place over a single day, and it’s a Pyrrhic victory for Paradis. The warriors are defeated (Zeke by Levi, Reiner by Hange and Mikasa, and Bertholdt by Eren and Armin), but all but Bertholdt escape thanks to Pieck’s Cart Titan form. Only eight of the Paradis soldiers (Eren, Mikasa, Levi, Hange, Jean, Connie, Sasha, and new recruit Floch Forster) survive. Erwin and Armin are both mortally wounded, and Levi eventually uses the cerebrospinal fluid to save Armin, leaving his friend to rest.

The Titan Armin eats Bertholdt and inherits the Colossal Titan. As the others recover, Eren, Mikasa, Levi, and Hange go to the Yeagers’ basement and unlock it, discovering the secrets of the outside world inside. The Warriors return to Marley and find that due to their failure and the loss of two Titans, the country now faces a war with the Middle East Alliance.

Survey Corps survivors return and are honored by Queen Historia. Over the next year, Paradis was completely cleared of the Titans and the lands of Wall Maria repopulated. In 851, Levi’s Squad embarks on a new expedition, reaching the shores of Paradise and seeing the ocean for the first time.