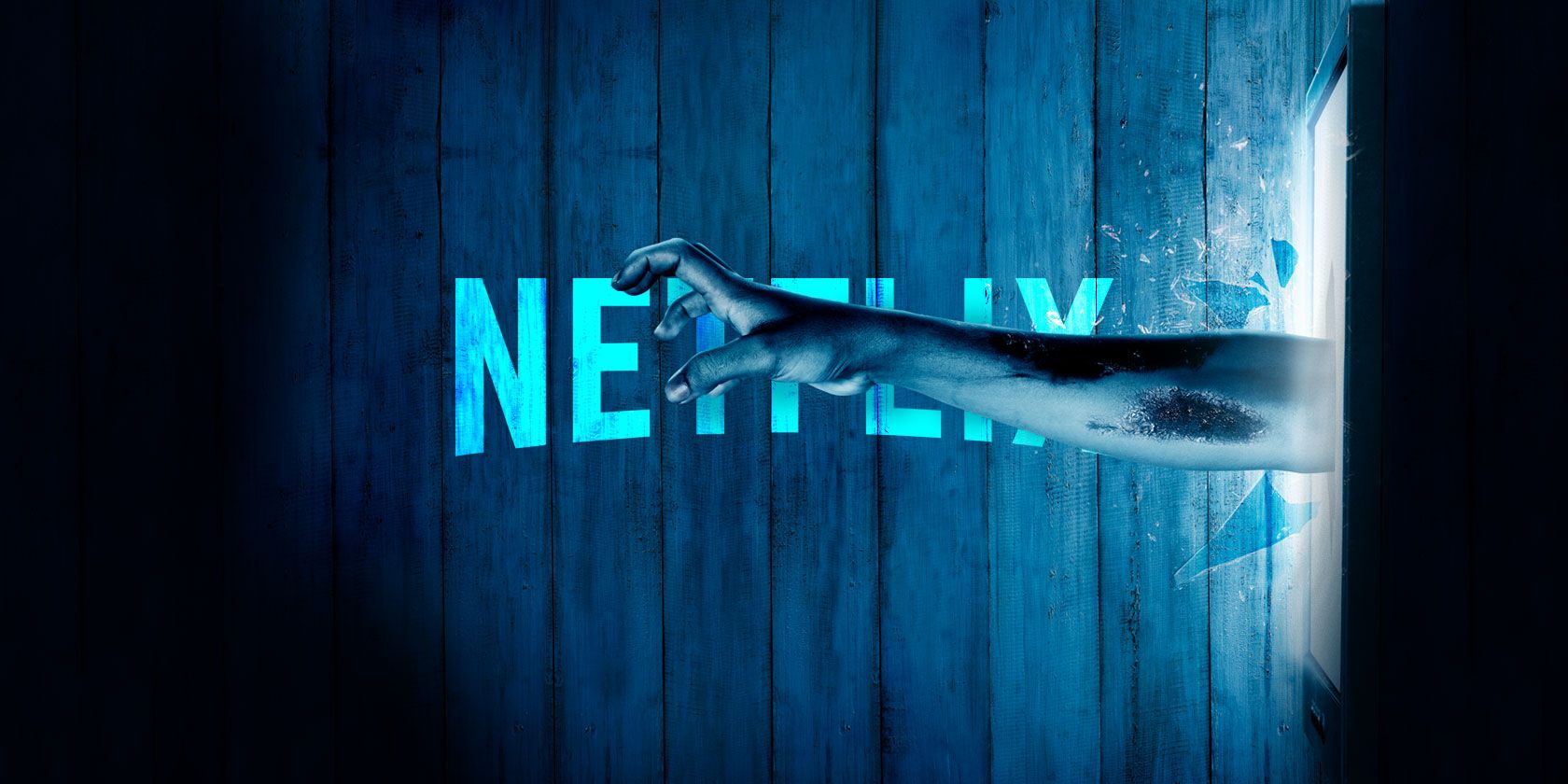 Do you ever feel tired of zombies? Zombies have been all the rage for decades. People still love them, and there is no sign of it stopping. Fortunately, the genre isn’t completely out of date, as evidenced by some of the best Netflix zombie series available today.

If you’re looking for a TV series to satisfy your zombie fix this Halloween, here are the best zombie shows on Netflix, ranging from horror to comedy, and drama to action.

Kingdom is hands down the best zombie series on Netflix. This South Korean production isn’t just about survival against the living dead — it’s set in medieval South Korea and steeped in political intrigue, class warfare, and cultural knowledge.

While many zombie shows suffer from long seasons and repetitive story beats, Kingdom is smart and knows the story he wants to tell. The first season is made up of six tight episodes and the overall narrative is based on a South Korean webcomic series with clear direction.

Plus, there is something unusual about Kingdom zombies …

The Walking Dead does not need to be introduced. Even if you’ve never watched it, you’ve certainly heard of it. According to Variety, in 2016, The Walking Dead ended its fourth consecutive year as the most popular drama among 18-49 year olds.

But if you’ve never heard of it, here’s what you need to know: A comatose sheriff from rural Georgia wakes up to a world overrun by zombies. He goes in search of his family and encounters all kinds of problems along the way.

The Walking Dead is well produced: atmospheric, cinematic, with top notch costumes and special effects. But the writing is slow and faltering over the seasons. Is it exciting? Sure. Just be aware that it’s often described as “a soap opera with zombies,” and for good reason.

Z Nation is, in many ways, the exact opposite of The Walking Dead. While The Walking Dead likes to build and extend suspense through slow storylines, Z Nation is all about the action. It’s fast, it’s exciting, and it will take your breath away.

If you are tired of zombies like bags of rotten meat, you are in for a treat. Z Nation draws its inspiration from films like 28 Days Later, where the zombies are filled with rage and semi-intelligent. It’s scary to watch and fills a hole The Walking Dead left wide open.

iZombie is a series on The CW loosely adapted from a comic book series of the same name. The premise involves a medical student who transforms into a zombie and has to eat brains to avoid raging — but also absorbs memories and personalities of those she eats. These memories help him solve criminal investigations.

The premise sounds silly, but iZombie performs well. The cast is generally excellent, the stories are engaging, and there is a fine line between several genres: crime, horror, comedy and romance. It still looks like a show on The CW — a little cheesy at times and doesn’t have the best camera job — but it’s one of the best zombie series.

Santa Clarita’s diet is a bit rough in the first two episodes, but ends up overwhelming you if you give it the chance. The hardest thing to come to terms with is that this show intentionally opts for its overblown, overdone style of humor that has turned some people away from the show.

What is it about? Joel and Sheila are two Californian real estate agents who wake up one day to find that Sheila is now thirsty for human flesh. Santa Clarita Diet explores the comedic side of how a husband, wife and daughter might cope with such an upsetting event.

Despite the over-the-top humor, Santa Clarita Diet is a clever comedy. No laugh track, no inconsistent punchlines, and a lot of mature character development. It’s one of the best sitcoms to watch on Netflix right now.

Do you like your TV shows to be more than crazy entertainment? Then you’ll likely enjoy Dead Set, which is an exploration of what could happen on the set of Big Brother if the world succumbs to a zombie outbreak during filming. It’s horror, yes, but it’s also a commentary on the state of modern media and entertainment.

Would you expect less from Charlie Brooker? Indeed, the guy behind Dead Set is also the guy who created Black Mirror, an anthology series about the unintended consequences of new technologies. If you love Black Mirror, Dead Set is one of the next TV shows you should watch.

NB: Dead Set is a five-part miniseries, so you can treat it like a long movie cut into five acts.

The lockdown follows the story of an outbreak in Atlanta, which results in a quarantine that keeps a group of people stranded inside the city as the outbreak spreads. Not a situation where you want to be stuck with a disease brewing all around — doubly so when this disease turns people into manic zombies.

Here’s the thing about Containment: It’s one of those shows that’s hated by critics but loved by the masses. If you are looking for a thrilling disaster movie-like experience without worrying about artistic nuances or quirky story rhythms, this show is for you.

From the creator of the reinvented Battlestar Galactica comes Helix, a sci-fi show that follows an arctic research team tasked with investigating an outbreak of disease. While infected victims don’t necessarily turn into zombies, the similarities will satisfy zombie tastes.

Unfortunately, Helix received mixed reviews and was canceled after two seasons. It’s not a bad show per se, but many viewers felt it was trying to do too much and failing to deliver satisfying resolutions. But if you’ve run out of zombie shows to watch and are craving for it, it’s definitely worth a try.

Black Summer has a simple premise: A mother is estranged from her daughter and will stop at nothing to find her and be reunited. Problem is, the world is six weeks away from a zombie apocalypse, and she’s going to run into a lot of obstacles on her journey.

Black Summer is produced by the same company behind Z Nation, so if you liked this one and want more, you should definitely check it out. There are elements that are different, of course, but it’s an enjoyable zombie drama with enough action to keep you on the edge of your seat.

More chills and chills for Halloween

Halloween isn’t all zombies, you know. There are many other scary TV shows on Netflix and scary horror movies on Netflix to watch to get you into the Halloween spirit.

The Evolution of Google Pixel Phones: 2016 to Present

We take a look at the history of Google’s Pixel phones, from their debut in 2016 to the cutting-edge Pixel 6.

Joel Lee has been Editor-in-Chief of MakeUseOf since 2018. He has a bachelor’s degree in computer science and over nine years of professional writing and editing experience.