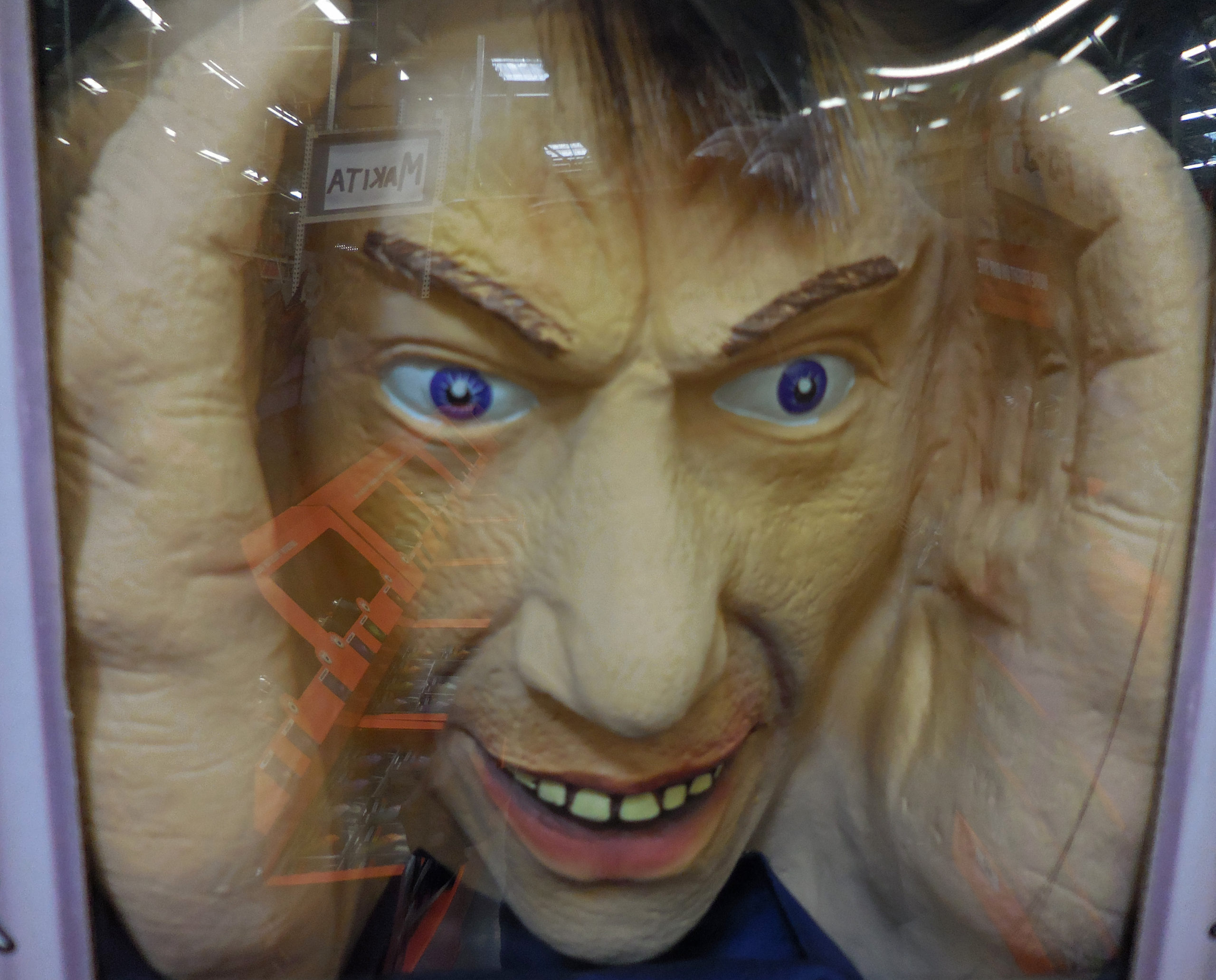 At one point I thought they were pretty scary. Think ‘Night of the Living Dead’ from 1968, a black and white horror film classic.

These days, zombies are a joke. Think of 2009’s â€œZombieland,â€ a comedy starring wild and mad Woody Harrelson and nerdy Jesse Eisenberg.

But to get a feel for the zombie issue, let’s go back to the 1932 horror classic, â€œWhite Zombie,â€ starring Bela Lugosi. There, the zombies were linked to voodoo practices, turned for evil purposes – including murder.

Such voodoo mind control also inspired its share of a joke. Watch the boring 1944 comedy “King of the Zombies”.

In the 1964 horror / sci-fi classic “The Last Man on Earth,” a plague turns everyone into undead “vampires” except one guy. He survives by locking himself in his house at night and spends his days cleaning bodies.

This movie is essential because it removes the voodoo part and leaves only the living dead, focused on murder.

George A. Romero’s Night of the Living Dead went even further. Radiance from a space event turns the newly dead into flesh-eating ghouls with frightening relentlessness. They were slow, but they were especially powerful as a mob.

The film is skillfully done. Camera angles are creative. It’s black and white and that adds harshness to the production. Much of the staging feels like an homage to earlier works like Hitchcock’s suspense thrillers, but goes to the limit with, for now, an indescribable gore.

Interestingly, the word “zombie” is not used in “Night of the Living Dead” – just the term “ghoul”. But this is where the modern fascination with “zombies” began.

While this disturbing and unnatural thriller of “Night of the Living Dead” was continued in later films, making fun of it has also become its own cottage industry. The zombie apocalypse keeps bouncing between serious and silly.

Here’s a zombie movie timeline to tell you how this whole ghoul thing has played out over the years:

1932 – White Zombie: An evil Haitian landowner uses voodoo practices to build up a workforce, makes a holiday bride shine, and decides to add her to his zombie collection.

1968 – Night of the Living Dead: Strangers take refuge on a farm, terrified of the strange events that have turned newly deceased people into monsters.

1978 – Dawn of the Dead: This time, strangers are holed up in a shopping center. The film brings humor into the mix with plenty of comedic sequences. Ultimately, however, what’s scarier than zombies is the others.

1983 – “Thriller” by Michael Jackson: This high-profile music video put the zombies center stage and the spotlight as Jackson made it feel like dancing with the walking dead was cool.

2002 – 28 days later: In this British thriller, the living dead are infected with a virus and they are fast, vicious and manic.

2004 – Dawn of the Dead: This remake of the 1978 film is so much better in terms of production, incorporates the ‘fast’ zombie trend, and has a horribly larger cast of characters to choose from.

2004 – Shaun of the Dead: A comedy in which a bumbler and her boyfriend take on their full meaning when London is plagued by a zombie invasion.

2009 – The land of zombies: Want a serious zombie story? You won’t have it here. But the great action and the laughs are plentiful.

2009 – The Horde (The Horde): There is a lot of brutal violence in this French thread, and that’s before the zombies appear.

2010 – The Living Dead: The winning formula of mixing the personal stories of a wide range of characters with the physical and mental rigors of always being on guard against attack has brought the zombie apocalypse into mainstream television. Currently, the series is in its 11th season.

2012 – Abraham Lincoln vs. the Zombies: Lincoln is billed as a seasoned zombie slayer, and he takes the time to write the Gettysburg speech to quell an epidemic of the living dead. His weapon of choice is a scythe and he wields it with presidential authority.

2014 – Z Nation: Terrible and silly, the Z Nation series barely tries to make it spooky but relies heavily on the camaraderie of the characters and the creativity of the gore.

2015 – iZombie: Yet another unlikely attempt to profit from the zombie trend – a zombie forensic scientist eats victims’ brains to solve crimes.

2017 – ravenous: The executive from a remote region of Quebec points out that even deep in the woods, survivors learn they still have to run for their lives.

2019 – Kingdom: Thanks to the primitive setting – ancient Korea – survivors depend on a whole different kind of ingenuity to stay alive. With no automatic weapons, no vehicles, no concrete buildings to hide in, they must depend on quick thinking, desperate preparation, and nerves of steel.

And that’s how I would sum up all things zombie. It’s not so much about the zombies as it is about how people survive. But it goes back and forth between hair-raising and laughable – even both.

Most recently I was catching up with â€œThe Walking Deadâ€ and had to laugh – the characters were trying to drive a horde of zombies away from their camp by playing music. What did they play? Talking Heads’ â€œBurning Houseâ€. Someone had a good sense of humor there.

How long can Hollywood go on like this? As long as we remain mesmerized by a world where zombies roam the land – scaring us and daring us to survive.

Show your support for local journalism by helping us do more. It’s a kind and simple gesture that will help us keep telling you stories like this.