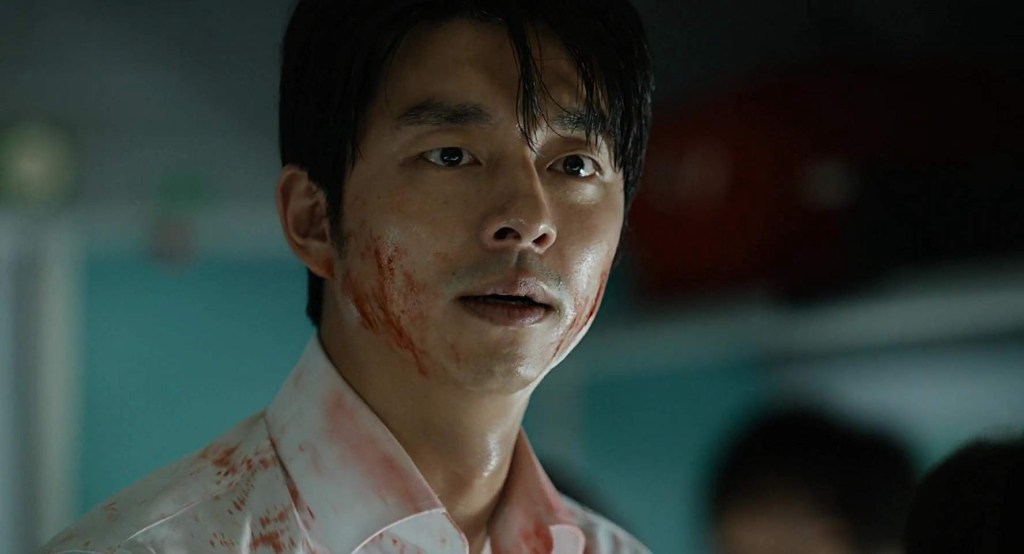 Do you miss “The Walking Dead”? Here are 5 great zombie movies you can stream on Netflix right now. (Note: some of these are also available through other streaming services.)

Let’s start with director Yeon Sang-ho’s South Korean horror masterpiece, which ranks as the best zombie movie (at least) of the past 10 years. The relentlessly moving film – which focuses on a father and daughter on a very hectic train ride – manages to rise above the standard genre fare by showing an extraordinary heart.

It’s the gripping story of a mother trying to survive in the woods after zombies take over the world. Director Rod Blackhurst does a magnificent job creating a world of compelling horror, reconstructed on terror, isolation and uncertainty.

Martin Freeman is a great actor who many know for playing the role of Bilbo Baggins in Peter Jackson’s “The Hobbit” movies, and he delivers another terrific performance in this Australian horror film. He plays Andy Rose, a father who has been bitten by a zombie and has around 48 hours to find a new guardian for his daughter before he becomes one of the living dead.

Let’s catch our breath here for a moment, leaving behind us the world of hardcore post-apocalyptic terror in favor of a little “rom-zom-com” (romantic zombie comedy). This fun flick takes on the hardships of meeting the living dead and features a star cast from Aubrey Plaza, Dane DeHaan, Molly Shannon, John C. Reilly, Anna Kendrick and Garry Marshall, in what was her last appearance at the movie theater.

Melanie (Sennia Nanua) is one of a group of special children who exhibit both human and zombie qualities. They are being studied by some government scientists, who hope these children hold the key to saving civilization in a world overrun by zombies. Of course, things are not going quite the way these government scientists had hoped. (Shocking, we know.)

Need something to watch out for while sheltering in place for # Coronavirus pandemic? I am here for you, horror fans. https://t.co/yMQvQNRuU3