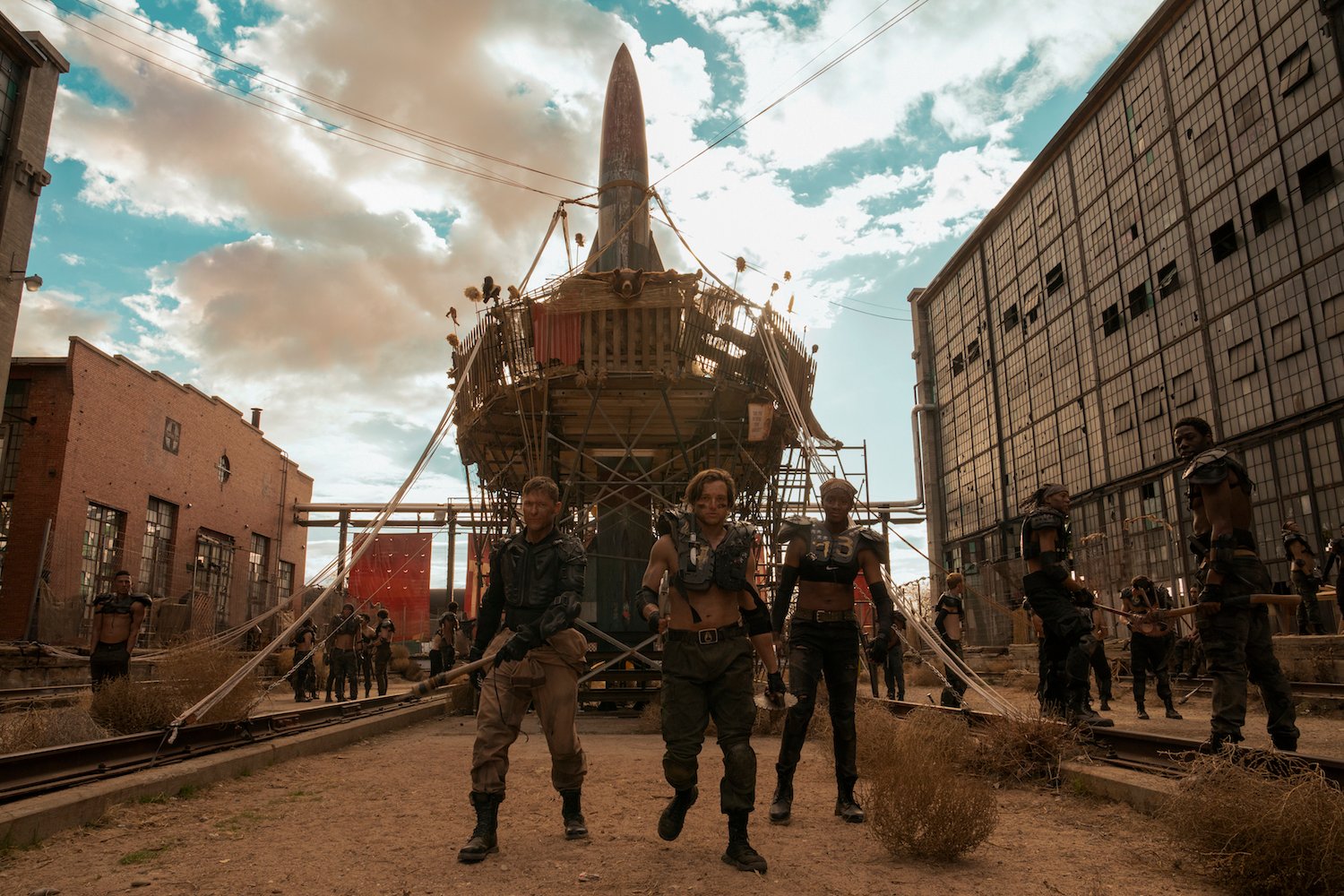 There won’t be a second season for Netflix’s high school zombie series. The streaming service has chosen to cancel the Dawn TV series after a season of 10 episodes.

The series premiered on October 24 of this year and, it seems, did not attract enough viewers for Netflix to want to order a second season. The streaming service often makes a decision about a show’s fate four or six weeks after its release. Series co-creator and executive producer Aron Eli Coleite revealed that the show was canceled via Twitter.

I don’t even know how to say this, so we have prepared a little statement. I love you all. Thank you! pic.twitter.com/rKXWxuaaFh

What do you think? Did you enjoy the Dawn TV show? Are you disappointed that it was canceled? Would you have watched season two?