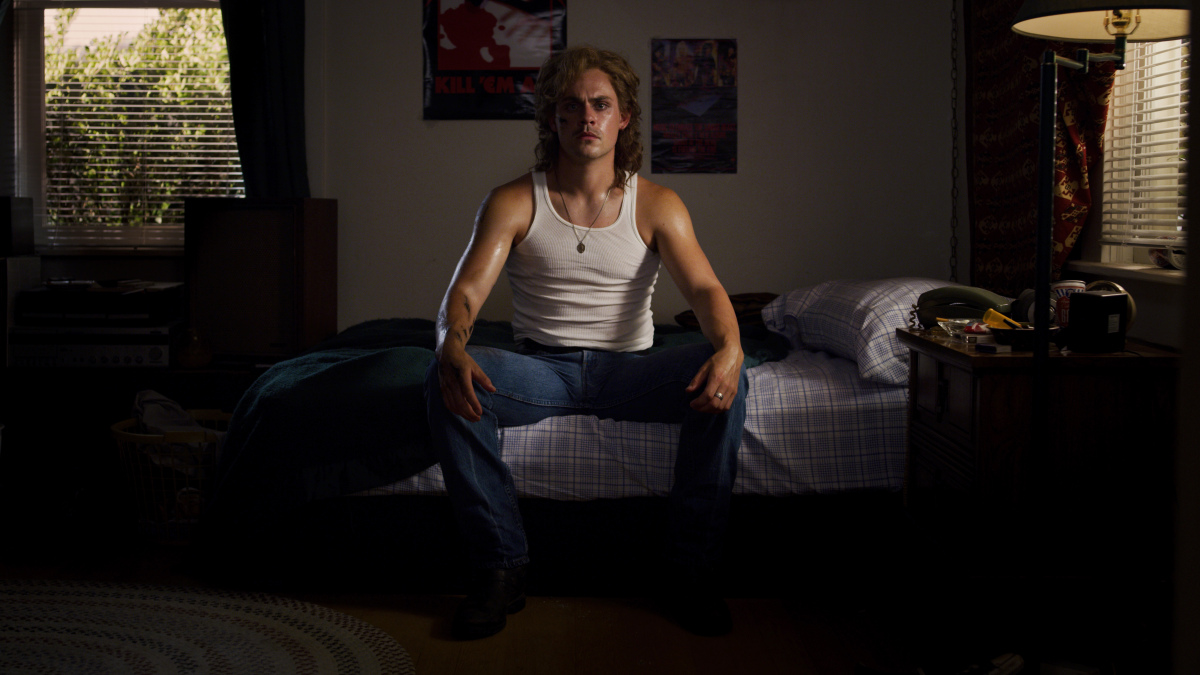 SPOIL ALERT: This story contains big spoilers for Stranger Things 3, then read no further if you haven’t completed the season.

Kids might call their upside down monster the Mind Flayer, a D&D reference, but Stranger things 3 looks at the horror of zombies.

He’s a different type of zombie than we’re used to, smarter and more free-spirited. He wears the face of people you know, but it’s not a scary face – not at first. He just wants to show you, bring you into the fold. The instinct for violent consumption is still there, bubbling beneath the surface and ready to unleash, but it is guided for hateful purpose by the spirit of the hive Mind Flayer.

It should sound familiar. It’s 2019 and everyone who exists online is living with these monsters every day. Stranger things 3 features a race of zombies that tap into the darkest impulses of a host of internet fury.

The true creature of the Upside Down, what we know as the Mind Flayer, is a puppet master. The oozing biomass that makes up his body is alive and capable of breaking into pieces. These coins then take the form of people that the Mind Flayer has already consumed.

“Human” hosts still have some measure of their former personality. They are capable of deception, as we see when Billy and Heather take drugs and then knock out Tom and Janet Holloway – Heather’s oblivious parents – over dinner. What starts off as a perfectly innocent scene from domestic life turns into a nightmarish betrayal of trust and family ties.

It’s not that far removed from the recruiting tactics employed online by individuals and communities with toxic beliefs. They operate in places like video game chat rooms, YouTube channels, and Discord servers. They build trust with an audience, poisoning minds over time using deceptive views and half-truths. Bad actors online recognize that hiding in plain sight is a powerful strategy.

These two monsters, real and fictional, hate the world they live in and want to reshape it.

It is also the business of Mind Flayer. It always ends violently with each victim, when an oozing tendril grabs their face and feeds on their humanity. The victim then ceases to exist and is replaced by a zombified avatar who has been consumed by the simmering hatred of the Hive Spirit. But overt violence is a last resort; the Mind Flayer prefers to do this work in the shadows.

Traditional zombies consume with no real purpose beyond a primary urge to feed. But for the Mind Flayer – just like the real Internet freaks – there is an intention, pushed into Strange things‘case by a hatred for El and the reality she calls home. These two monsters, real and fictional, hate the world they live in and want to reshape it.

The zombie connection isn’t necessarily clear from a purely superficial reading of Stranger things 3 – the Mind Flayer consumes, but many fictitious entities do the same. It is Strange things although. The subtext is everything.

In season 1 the boys Dungeons & Dragons the game didn’t just give its name to the Demogorgon in the series; the campaign they are playing is also a direct riff on the dangers that lie ahead. The following season kicks off in an arcade room as the boys obsess over the hot new version of the moment: dragon’s lair. At the time, parents were worried about how this new technology might take children out of everyday life and “rot their brains.” This is a direct reflection of the dilemma Will faces in Season 2 as he is caught between Hawkins and Upside Down.

Now Stranger things 3 has arrived, peppered with references that paint the avatars of the Mind Flayer in a distinctly zombie light. There is the mall, for starters. This is where the story opens, with the gang sneaking into the newly built Starcourt Mall so they can sneak into a screening of The day of the Dead, the 1985 zombie epic of George R. Romero.

It was Romero who popularized the idea of â€‹â€‹zombies as a commentary on American consumerism in the 1984s. Dawn of the Dead. This film, along with its 2004 remake, is set almost entirely in an American shopping mall. And don’t overlook the fact that Season 3 ends with â€œThe Battle of Starcourt,â€ an episode that makes this monument of capitalism the final battleground of the season.

There is also a broader fixation on capitalism enamelled throughout the story of Season 3. The adult business owners of Hawkins are worried about the arrival of Starcourt and what it means for their own. companies. To put a point on this, the Duffers even have Erica literally just right to define capitalism to Dustin and Robin.

Season 3 harbors a quiet obsession with the dominant American economic system and the consumerism it breeds, as well as corruption. (Hello, the second episode of El and Max, the montage of the shopping spree and the end of season jail of Mayor Kline, respectively.) From this time.

The “why” and “how” of the origin of a particular zombie story tend to change, with different interpretations reflecting or connecting thematically to real-world anxieties. Over the years we’ve seen this riff take on the atomic / nuclear threat, racial tensions, pandemic fears, capitalism and even our own fellow humans.

The common bond that binds them all together is this persistent hunger, the urge to consume. It is the first building block of any zombie story. Some zombies are the product of a plague. Others were born from radioactive fallout. The minions of the Mind Flayer have their seeds in a dark mirror world that resembles a corrupted version of the one we know.

Stranger things 3 is a zombie story, but it’s a different genre than you’re used to. The monster is an evolution of the one we have known before. It’s always hungry, of course. But it’s driven by a hate and beehive mentality that just wants to see the world burn down. The people of Hawkins should be thankful that there was no Twitter in 1985.