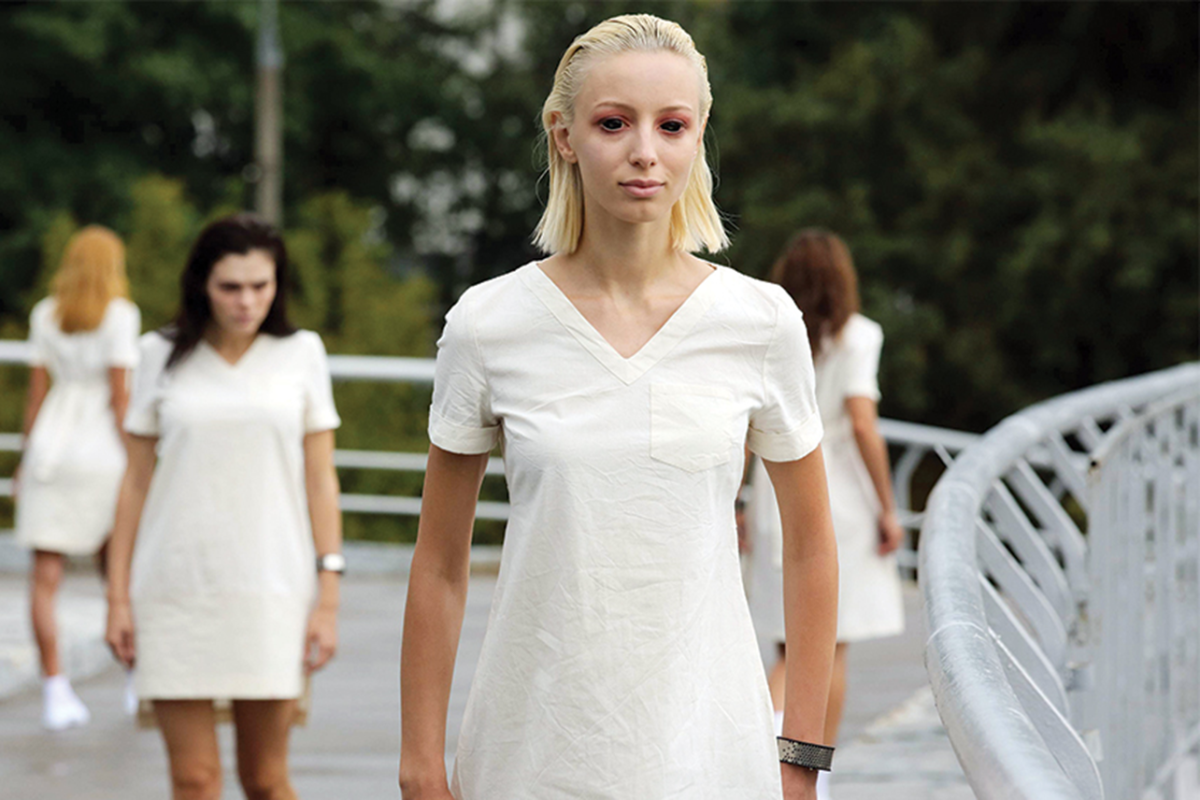 Streaming service, Hulu Japan will give away a series of Russian zombies The next day coordinated online, offline and free TV releases. The company has acquired the rights to all three seasons of the show, produced by Art Pictures, and previously broadcast in Russia from 2013 to 2016 by CTC Media.

Hulu Japan, which is owned by Nippon TV, will upload all three seasons of the show on its SVoD platform from October 5. On the same day, the show will receive a DVD release via Fox Home Entertainment.

Terrestrial channel, Nippon TV will broadcast a single episode as part of its Hulu Episode-1 Theater strand on October 6. The show will then be available on TVer, an ad-supported VoD platform jointly operated by Japan’s five major terrestrial networks, for a one-week catch-up. One month later, on November 10, Nippon TV’s BS Nippon will begin terrestrial broadcasting of the three seasons.

â€œExclusivity is something that is close to our hearts and others, so it is very unusual for a series to air simultaneously in Japan on OTT, DVD and TV,â€ said Kazufumi Nagasawa, content director at Hulu. Japan. “We believe ‘The next day‘has enormous potential in Japan given the popularity of The walking dead and other zombie dramas here.

The move highlights growing competition in the Japanese online video market and increasingly flexible responses from companies. The streaming industry in Japan was initially slow to take off, due to legacy issues with cable and satellite platforms and viewers’ lingering taste for traditional packaged media. Hulu Japan was launched in 2011 and acquired by HJ Corp. of Nippon TV in 2014. It now claims 1.7 million paying users.

The show is the first major piece of Russian content acquired by Hulu Japan. â€œOur global ambitions are to create interesting TV content for people around the world and to promote Russia as the country where the content was born. This event is a huge and important step in our journey, â€said Vyacheslav Murugov, CEO of CTC Channel and CTC Media.