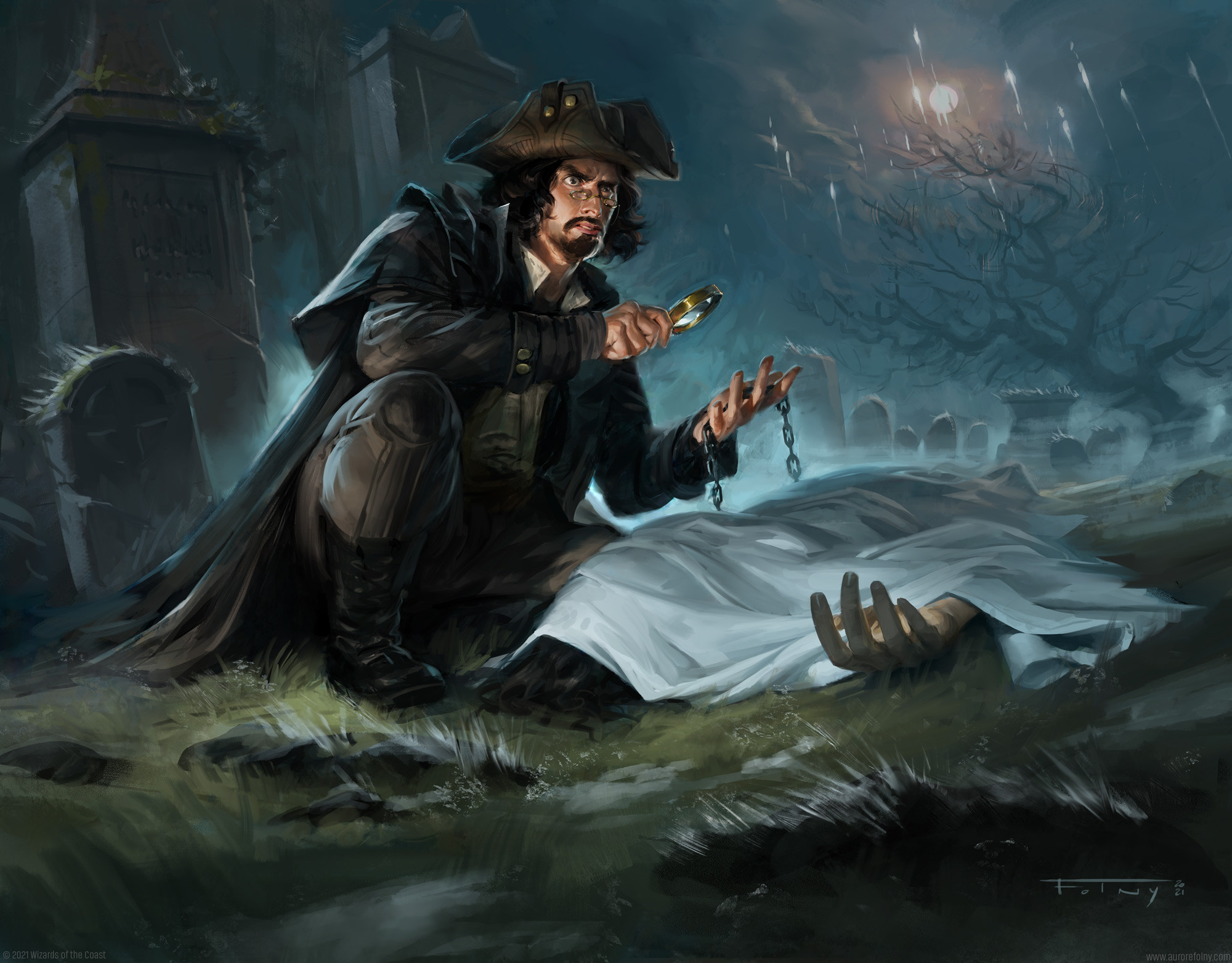 This week’s Midweek Magic is on the edge, where 3 of the standard legal 6 sets are removed to challenge our deckbuilding ability and creativity! Players can participate in the event for free, earn free Individual Rare Card (ICR) rewards and a random cosmetic item on the third win. Below is everything you need to know about the event as well as the list of decks you can use for this event.

Bring in a 60-card deck using only cards from the three most recent Standard sets: Adventures in the Forgotten Realms, Innistrad: Midnight Huntand Innistrad: Crimson Wish.

The event has been postponed due to matchmaking issues – it should be back after maintenance. Click here for more details.

Please note that as of Innistrad: Crimson Vow, the Midweek Magic promotion offered by your local game store has now been removed and replaced with an additional third win reward.

On the Edge Decklists (December 2021)

Explore our 12 On the Edge decks, find what you love, and earn the winnings you need! You will find the complete list at the end.

If you’re trying to complete this event without clearing your jokers, you can use my favorite Artisan deck, Monoblack Sacrifice. It has plenty of cheap games, card draws and interaction to give you a chance against any roster!

Monowhite will always be a great option for these events, but for this one in particular, we’re losing very little to the normal Standard deck!

On the Edge Monoblue Tempo

If you want to play something spicier, Monoblue Tempo has this cool game plan that can seriously mess up any deck in the event.

On the edge of the monoblack zombies

I generally enjoy playing Monoblack Midrange, but Zombies looks too good to ignore with all the new Crimson Vow wins.

Generally, Monored is overtaken by its white and green counterparts, but this iteration seems very powerful, so I wouldn’t be surprised if it’s one of the best decks in the event.

Although Monogreen is losing a good amount of goodies, it still has a very powerful curve and shows just how many good green cards there are in Standard right now!

On the Edge Rakdos Vampires

Crimson Vow is about vampires, so we had to bring them here! With all the gains in the most recent sets, Vampires should be a great choice for this event.

On the edge of Orzhov control

If you’re looking for an atypical control deck, Orzhov offers plenty of interactions and challenging victory conditions between planeswalkers and Faithbound Judge.

On the Edge Golgari Reanimator

Probably my favorite deck on the list, Golgari can let you play as a cool ramp deck or let you cheat into huge threats way before the curve!

On the edge Selesnya Lifegain

Selesnya Lifegain has all of her support pieces in the most recent sets, so you can easily play this cool synergistic deck here!

On the Edge of Azorius Spirits

Although the curve is a little concentrated for my taste, you can play with a bunch of cool Spirit cards and give the opponent a tempo!

On the Edge Izzet Control

For those who just want to roll everyone in the event, Izzet Control only loses MDFCs, so you can play one of the best decks in Standard quite easily.