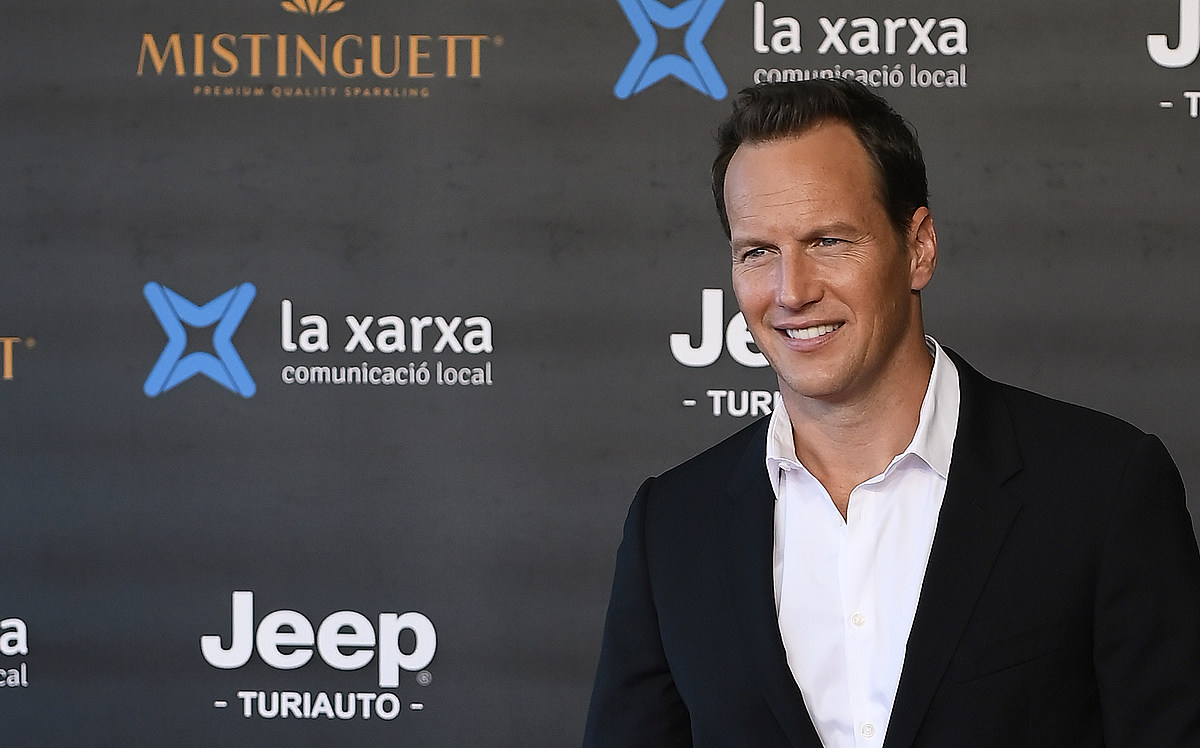 I don’t know about Patrick Wilson but I’ve always liked this guy. He’s best known for his roles in the “Insidious” and “Conjuring” franchises, and maybe that’s what I love. That he doesn’t cling to being pigeonholed or wanting to run away from horror movies to suddenly do Macbeth. He does not apologize for his work as it should.

“Insidious 5” comes out next year and picks up 10 years later where 2 left off with his son Dalton heading off to college. (3 and 4 were prequels.)

And this one, fans? This one is made by Wilson himself! It’s a lot of pressure to stay true to the texture of the franchise while also presumably wanting to leave its own twist.

This isn’t just the first “Insidious” film directed by Patrick Wilson, it’s the first film he made during his time. IMDB.com lists the project as being in pre-production, but elsewhere I read that it was supposed to have been shot in the spring, so I’m not sure where it stands. The expected release date, however, is July 7, 2023.

He doesn’t always do horror. He was Nite Owl in “Watchmen”, Lynch in “The A-Team”, King Orm in “Aquaman”. But what really blew my mind was his portrayal of a slick photographer with a dark secret in “Hard Candy.”

Plus, he’s a Jersey guy, by choice, not by birth. Patrick Wilson was born in Norfolk, Virginia, raised in St. Petersburg, Florida, but lives in Montclair, New Jersey with his wife and two children.

The filming location of “Insidious 5” is Morristown, New Jersey. Nice to direct and act in a movie and have a 35 minute drive to sleep in your own bed.

The opinions expressed in the above post are those of New Jersey 101.5 talk show host Jeff Deminski only.

You can now listen to Deminski & Doyle — On demand! Listen to New Jersey’s favorite radio show every day of the week. Download the Deminski & Doyle show wherever you get podcasts, on our free app, or listen now.

The Best and Worst Scary Movies Shot in New Jersey