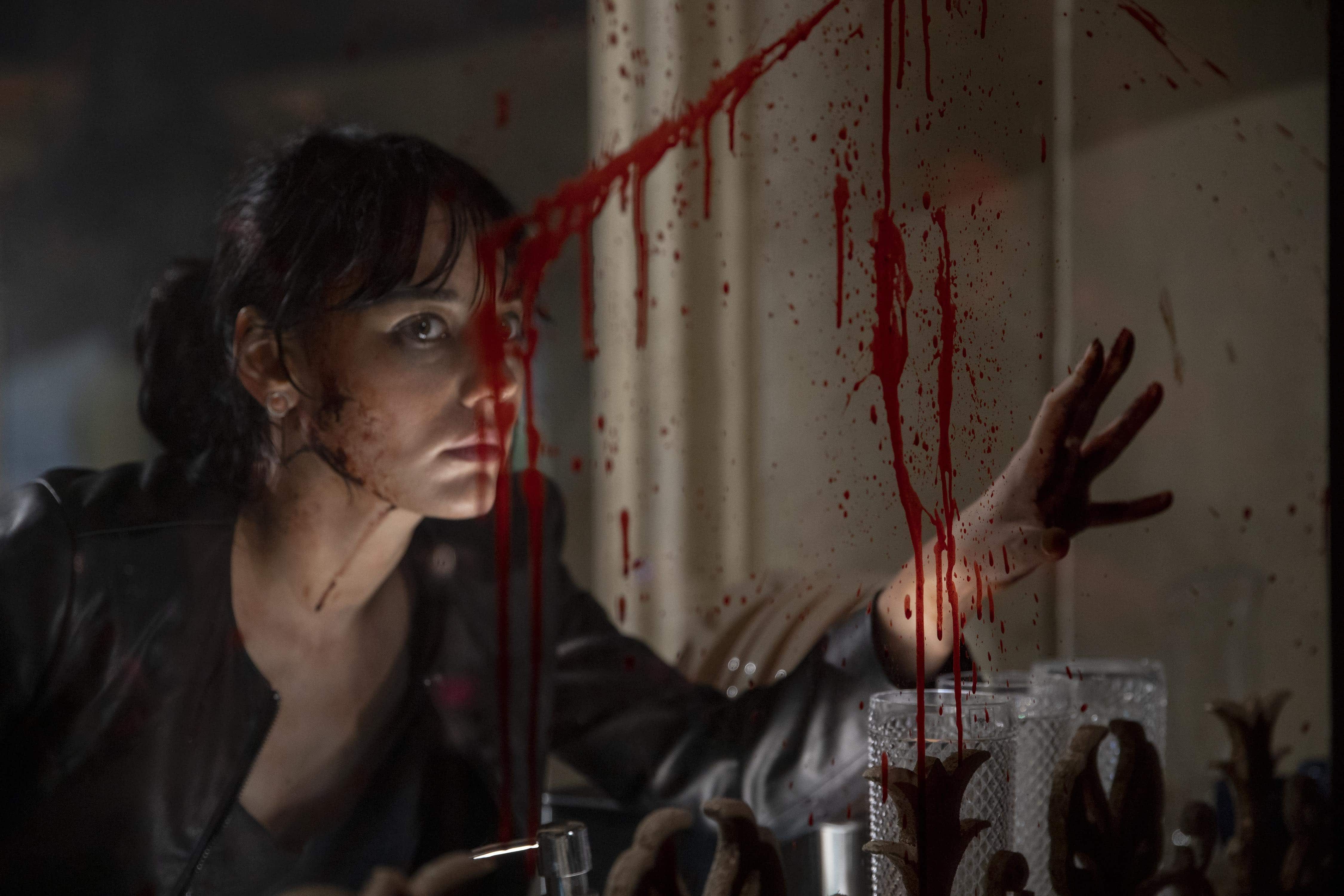 There is no shortage of contemporary series on the theme of zombies. Black Summer, Dawn, Z Nation, Kingdom, Santa Clarita Diet, iZombie, The Walking Dead all of them have addressed the genre in recent times, and for years they have attracted a large following. But despite the great interest, they have become more and more repetitive and hollow.

Based on the British series Dead set, the new Brazilian drama from Netflix Reality Z is yet another series to explore the zombie theme, this time set in Rio de Janeiro and featuring a Big Brother inspired storyline. Few are able to achieve the mastery of social criticism of George Romero, the inventor of modern zombie stories, but in Reality ZIn his case, his failure is almost as illuminating.

Like the original series created by Black mirrorit’s Charlie Brooker, Reality Z tells the story of the survivors of the zombie apocalypse on a reality show. In the case of the Brazilian series, the Big Brother to look alike is Olympus, in which the participants are “gods”. Each week, candidates are eliminated from the program, and are therefore expelled from paradise.

Despite a seemingly high budget for special effects and a lot of blood and courage, the series falls short of its promises – a sharp critique of the state of Brazil’s media and entertainment industry and the reality of the country. A confusing direction, which tries to sell the series as a Hollywood thriller, but at most manages to make us dizzy and confused by the frantic and messy movement of the cameras, as well as a poor script and often lousy performances make it up. experience of watching the so-called horror series a cringe-worthy exercise in comedy. Most of the performances seem to come straight from a Brazilian soap opera or Mexican telenovela, and while you know you deserve better, you can’t look away.

Reality Z, however, has an advantage. He suffers from the same effect that led Bedroom, considered the worst successful film in the world: It’s so bad that it entertains, amuses and makes people laugh (even unintentionally).

The plot is simple: a zombie epidemic invades the world and, in Rio de Janeiro, the house where Olympus unfolding potentially becomes the safest place to survive the apocalypse. The series does, however, make an interesting caricature of Brazilian reality throughout the 10 half-hour episodes of the first season, even though most of the characters are just pure clichés: the bad boss, the coward without any personality. , the brave young female character, the pretty but mute lady in distress, the hot bimbo sometimes naked, the pretty-and-I-know-it-mute with muscles. They are all as deep, as they say in Brazil, as a puddle of water.

Although widely drawn, Congressman Levi (Emilio de Melo) is one of the more interesting characters in the series. He is a skilled negotiator who tries to stay in control, take advantage of the situation and survive at all costs. As an indictment of Brazilian politics, this criticism seems almost banal. But in the midst of the current Brazilian political crisis, it ends up serving as an allegory that portrays the situation in the country. Even without a zombie apocalypse, the country appears to have been taken over by an equally dangerous group prone to violence and unable to think for themselves.

Like zombies, supporters of far-right President Jair Bolsonaro roamed the streets helping to spread Covid-19 in demonstrations of support for the president and against social isolation measures. The best characters (and the best performers) are the police. To an audience unfamiliar with Brazil, these characters can seem almost too weird to be real. Famous for slaughter, for form militias and to be one of the most violent and murderous in the world, the image of the Military Police of Rio de Janeiro presented in Reality Z feels too fair.

Amid the protests against the police violence that has gripped the world and is also occurring in Brazil, the love-hate relationship between Corporal Robson (played by Pierre Baitelli) and Teresa (Luellem de Castro), who first appears under arrest inside Robson’s police car for filming him snorting cocaine, is perhaps the peak of the series, possibly the only one.

Social criticism of the series is watered down, however. But it is possible to learn some lessons about the human condition, greed, lust, prejudice, even if most of the time they are presented as pure clichés.

The series improves in the later episodes (in fact, they look like two different series with just a little connection between them), managing to create some real moments of tension and expectation. And an ingredient, in the best Game Of Thrones style, ends up helping audiences stay interested: no character is safe, and anyone can end up dying.

Reality Z may be a bad series, but that’s exactly why it’s worth watching.