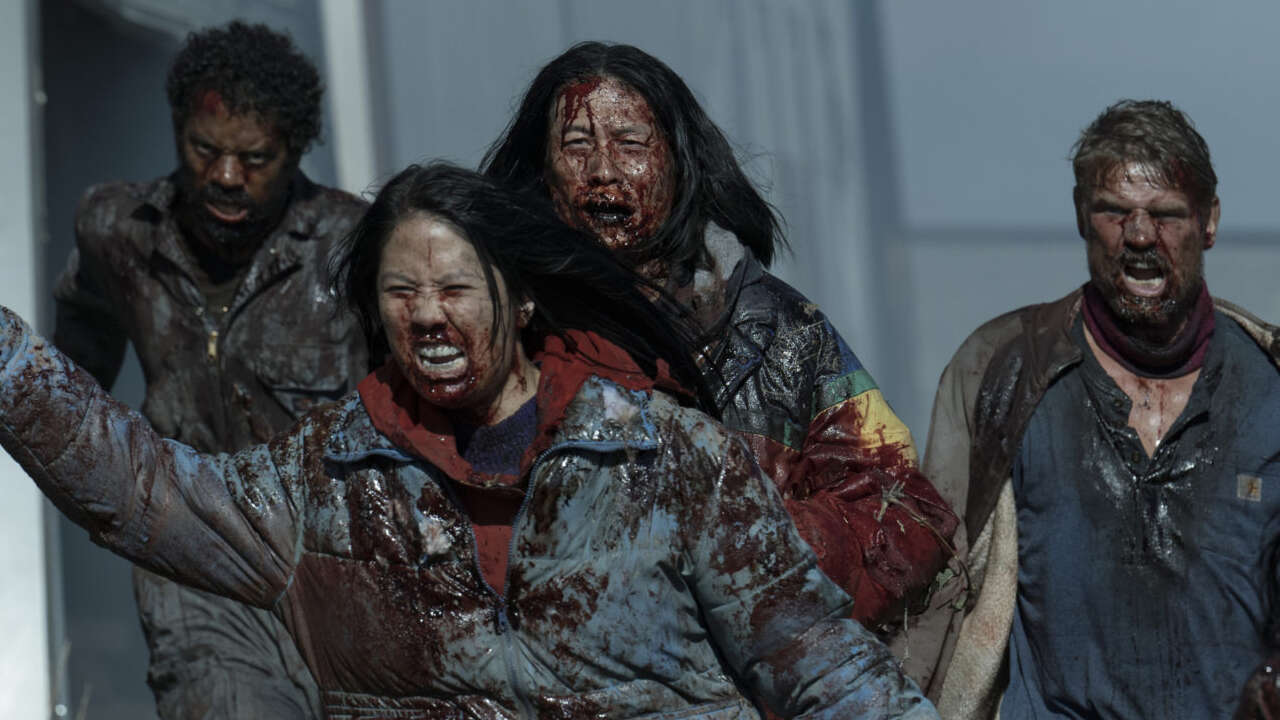 During the third day of Netflix’s Geeked Week, a special clip from Season 2 of the series about the zombie apocalypse Black Summer was revealed. The new season arrives on the streaming service on June 17.

Living in a zombie apocalypse is understandably difficult. You have to make tough decisions, like forcing people into the undead world because they have a bite on them or they seem dangerous. Of course, you condemn people to their undeath, but it is for your own survival. Check out this clip from episode 1 of season 2 of Black Summer.

The series follows a group of aliens who come together at the start of a zombie apocalypse to survive. The series is actually a prequel to the Syfy Z Nation show, which aired for five seasons, ending in 2018.

Black Summer stars Jaime King (Star Wars: The Clone Wars), Justin Chu Cary (Tokyo Ghoul: Re – Anime), Christine Lee (Travelers), Sal Velez Jr. (The Way Back) and Kelsey Flower (Run). The show was created by Karl Schaefer and John Hyams – the duo were also behind Z Nation. Schaefer has a long history in television, dating back to the 90s as the creator of the Eerie, Indiana series.

That’s not all we got from Geeked Week. RL Stine’s Fear Street trilogy and season 2 of the sci-fi series Another Life have received new trailers. We finally got our first glimpse of Cowboy Bebop live, thanks to John Cho’s hair. All of the Umbrella Academy Season 3 titles have been revealed. And Locke & Key Season 2 is coming out in October, and we got to see some new footage of the set.