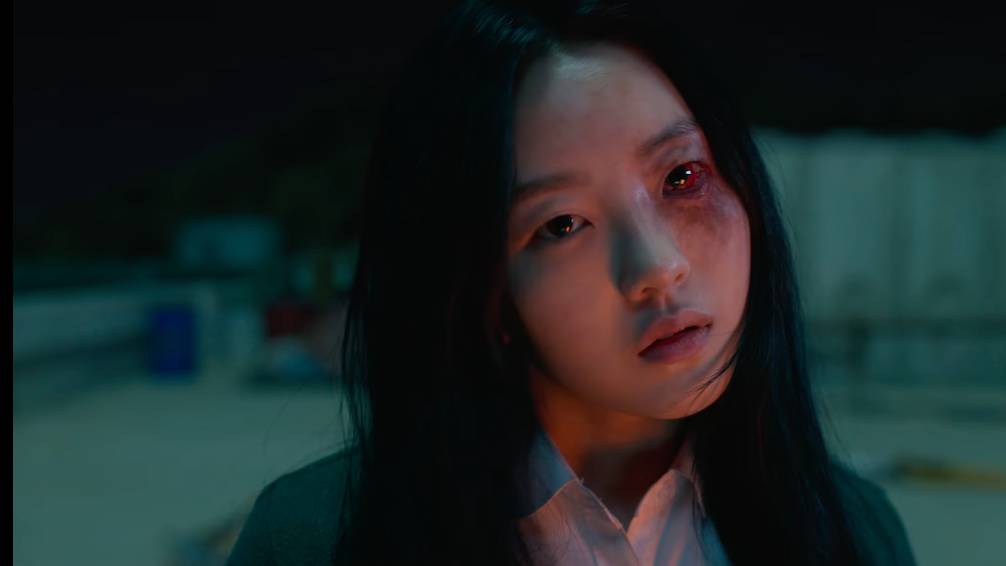 The latest Netflix offer is we are all dead, a zombie horror that received acclaim from audiences and critics after its January 28 release. Watch the trailer here:

According to ComicBook.com, the series has already reached number three on the streaming platform in the United States.

And with such favorable reviews early on, many expect we are all dead to reach the level of other Netflix K-drama hits such as squid game and sweet home.

The zombie thriller is based on the popular webtoon Now at our schooland takes place in a high school overrun by zombies, with students forced to decide whether to hide, run, or fight.

“Zombies have invaded our school. Will you escape, die or unite to survive? Netflix teases in the description of the trailer, which shows hordes of the walking dead dressed in school uniforms as terrified students fight for survival.

Others praised the combination of zombie apocalypse and high school drama, with The edge Sara Merican writes, “Amid terror and destruction, the youthful setting opens up opportunities for teenage banter and budding romance.”

Speaking about these themes, the show’s director Lee Jae-kyoo explained to Tatler why they also apply to adult life.

“I think these gender and class conflicts and different hierarchies are popping up everywhere and in every corner of the world,” he said.

“It shows at school because it’s the framework.

“But after you finish watching, I think you’ll believe that these are actually universal themes that we can all resonate with.

“I thought it was a novel approach to pitting these immature teenagers against zombies on a school campus, so I’m very happy to bring this idea to you.”

Lee continued, “When you watch the show, you can see how these teenagers make decisions in these life or death situations. I think it could also give adults a lot to think about.

Beyond these messages, we are all dead is packed with action and gore, making for an exciting ride – and the best news is that you can watch the entire first season on Netflix right now.