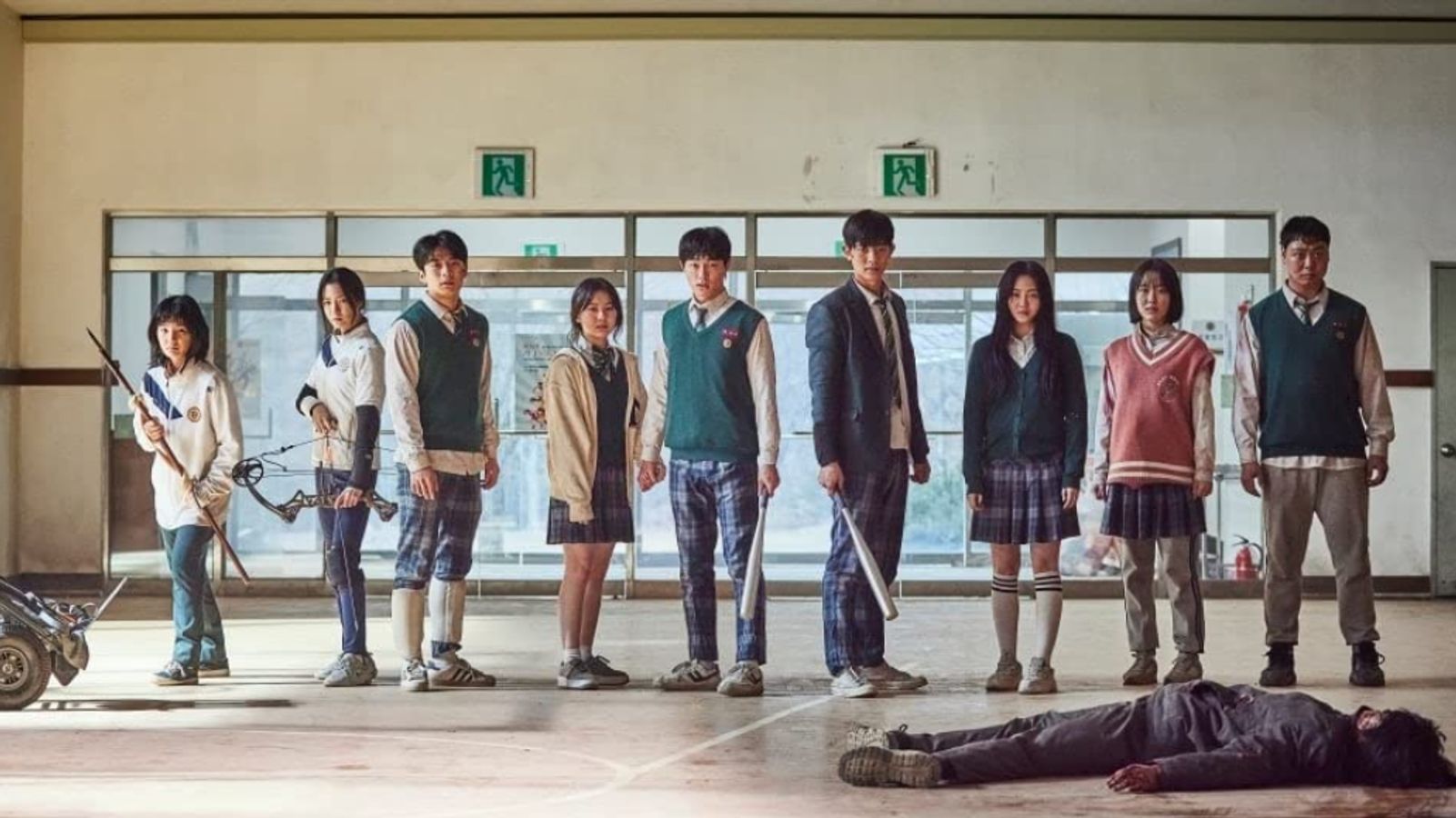 Earlier this year, the South Korean zombie series “we are all dead” became a quick hit, and rightly so; it’s a great coming-of-age series that features tons of gore, action, great effects, and hordes of hungry zombies. With the way the show ended (not going to spoil it), fans wondered if we would see more. The answer is yes! Netflix has renewed the series for another season!

That’s not the only good news for fans of the series about high school kids fighting to survive both zombies and each other. The directors of the first season, Lee JQ and Kim Nam-Su, and its screenwriter, Chun Sung-il, will be back for the second season. The first season was based on Dong-Geun’s digital comic.

Regarding the success of the first season, Netflix states, “After its premiere, All of Us Are Dead entered the top 10 most-watched non-English TV series in 91 countries and stayed there for two consecutive weeks. . It also garnered 361.02 million viewing hours in its first ten days, as the members stayed on the edge of their seat in favor of Hyosan High’s juniors over the 12 episodes.

Here is a throwback to the trailer for the first season. If you haven’t seen it, we invite you to do so. It’s damn fantastic!

You have successfully registered!