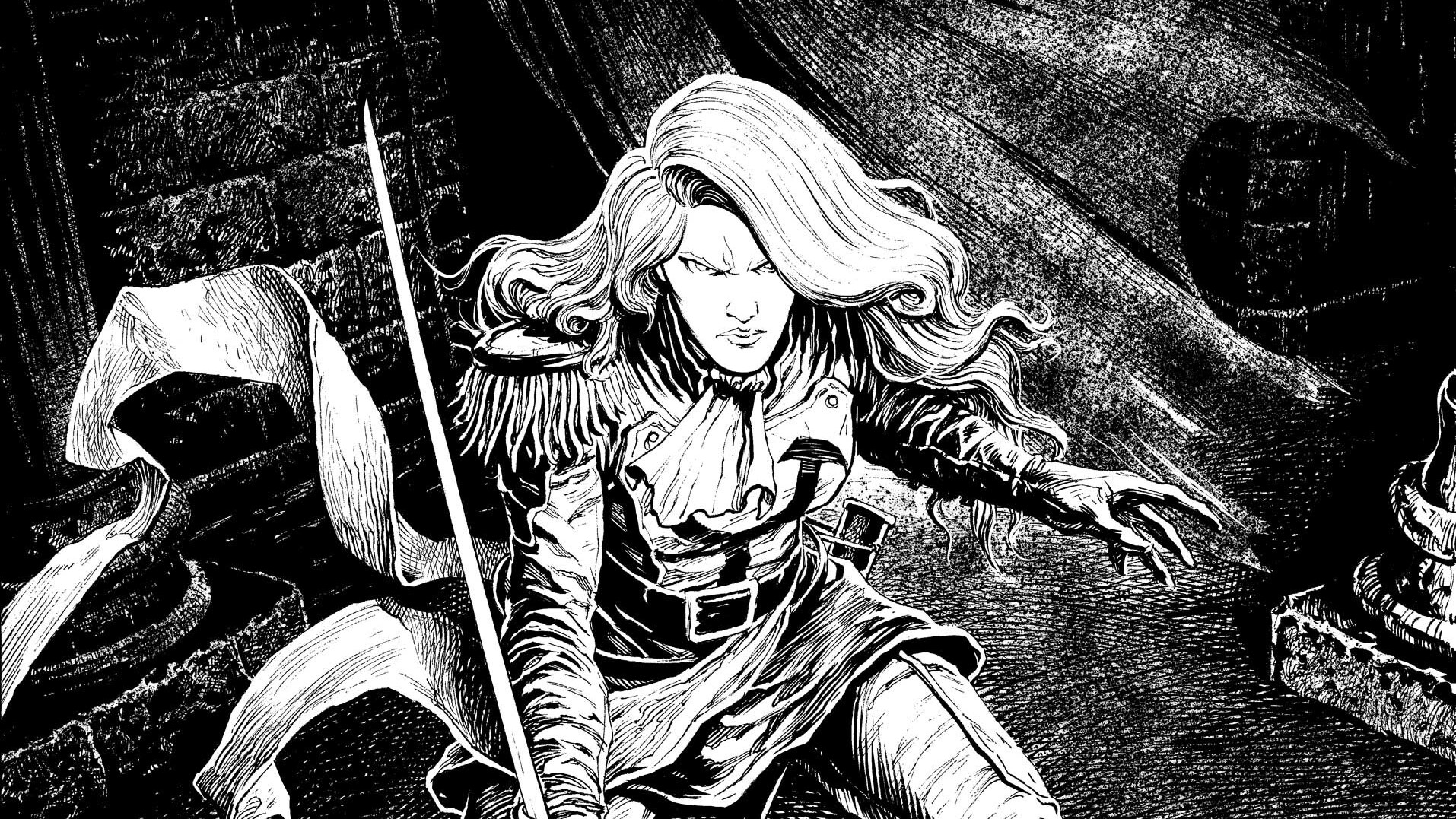 Good morning all! Today I’m going to review one of the coolest events Arena has announced to preview, Mad Science! How it works is that every instant or sorcery you cast also has an Amass X attached which adds extra value to every spell you cast! his will obviously have a big impact on deck building and will be a super weird format for sure!

Science! The pursuit of knowledge, guided by deep thinking and best practices, for the benefit of all. But when eternal night falls, suddenly things can get a lot more volatile. Form your hypothesis, carry out your experiment and hope that the sounds you hear outside are just the wind…

Whenever you cast a sorcery instant spell, amass X, where X is that spell’s mana value.

The following Eternal Night card styles are available in this event. Each has an equal chance of being received, and you will always receive styles you don’t already own:

Since this format is all about instants and sorceries, which is a good idea, I have a bit of an awkward proclamation. Personally, I think playing Blue in this event is pretty much mandatory. Not only do you have access to the widest range of instants and sorceries, but you also have access to Fading Hope and Unsummon, which are great in a format where both sides compete to create a big Zombie token.

With that and this event being somewhat competitive, I will only be recommending blue decks today. However, you can of course play any other Alchemy deck as you see fit. You can find the full bridge database here.

Here’s a fun non-blue deck by fireshoes that takes advantage of taking control of your opponent’s zombie token and then sacrificing it for value!

For starters, you can’t get more Blue than Monoblue! Although you lose access to other colors, being able to play 4 Thirst for Discovery is a pretty big advantage you’ll have over other blue decks. You can also play more Faceless Haven if you feel like it, but I think creature lands will be very low priority in this format.

Next up and what I think is the best deck of the event is Dimir. Dimir is heavily metagamed which I expect people to bring (Blue) with lots of hand disruption and lots of ways to draw cards. No other color can access hand disruption besides Siphon Insight, which looks fantastic, so it’s probably the best deck for the metagame.

While Dimir might be the best metagame choice, I think Azorius might be the strongest deck in the realm. You have most of the advantages of Monoblue, but having access to Divine Smite (which should only be a kill spell) and Sejiri Step to protect your army seems like a huge advantage over other Blue decks in the format .

If we’re playing blue, why not look to play the best draw spell on Arena? Expressive Iteration is such a dud card that it may very well be worth trading in a better delete just to play it.

If we want parts of Azorius and Izzet, we can simply combine them to get Jeskai. With this, you unfortunately have the worst mana base of all my recommendations, but access to protection spells as well as expressive iteration might very well be worth the trade-off.

For the final recommendation of the article, we use the same logic of Jeskaï to arrive at Grixis! I don’t know if aggravating your mana is worth getting an expressive iteration, but the card is so good it might be worth it!

Do you have a cold beer to show for this event? Submit it using our deck builder! Let us know how you’re doing in the comments below, or join our Discord community.

In case you missed it, Kamigawa: Neon Dynasty is coming to MTG Arena on February 10! Previews start next week, so don’t miss out and be sure to check out our hub for the upcoming expansion where you can find all the info in one place: