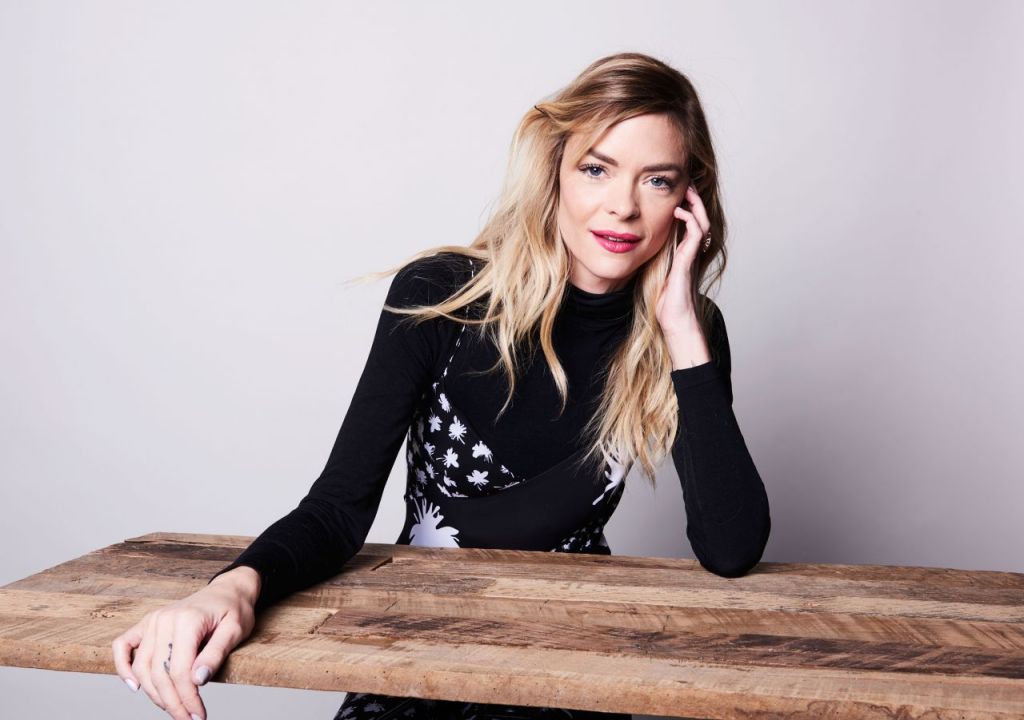 Created by Schaefer and Hyams who will serve as co-showrunners, black summer stars King as a mother, torn from her daughter, who embarks on a harrowing journey, stopping at nothing to find her. Thrust alongside a small group of American refugees, she must brave a hostile new world and make brutal decisions during the deadliest summer of a zombie apocalypse.

Schaefer, co-created with Craig Engler and comedy-drama executive producer Nation-Z, which is entering its fifth season on Syfy. Her previous series credits include Eureka, ghost whisperer and The dead zone.

Hyams feature film credits include Universal Soldier: Day of Reckoning, All Square and the next manic cop produced by Nicolas Winding Refn.

King just landed a lead role in Female dog, which premiered at the Sundance Film Festival. His feature film credits also include city ​​of sin and Mothers’ Day. She is replaced by Gersh, WME, MPE and attorney Bob Myman.

Schaefer and Hyams are managed by Echo Lake Entertainment, which packaged Black summer.