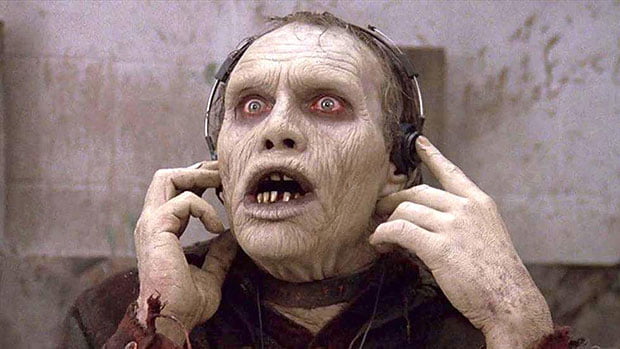 Day of the Dead 1985 feature film by George A Romero

Broadcasters such as Sky in the UK, SBS in Australia, OTE in Greece, and NBCUniversal Networks in France, Spain and Poland have all acquired Syfy’s upcoming zombie show, Day of the Dead.

From Abbot Street Films and Cartel Entertainment, Day of the Dead is based on the classic 1985 George A Romero zombie film of the same name and tells the story of six aliens trying to survive the first 24 hours of an invasion of the dead. -living.

Scheduled for a US premiere on NBCUniversal-owned cable network Syfy in October, Day of the Dead is written by showrunners Jed Elinoff and Scott Thomas. Horror filmmaker Steven Kostanski is directing the first four episodes and executive produced.

â€œOur great partners recognized a fantastic show and tremendous branding value in Day of the Dead,â€ said Daniel March, Managing Partner of Dynamic Television. “The series is sure to galvanize the voracious appetites of zombie fans around the world.”

Day of the Dead was also previously acquired by NBCUniversal Networks in Germany, where it will air on the company’s Syfy services.