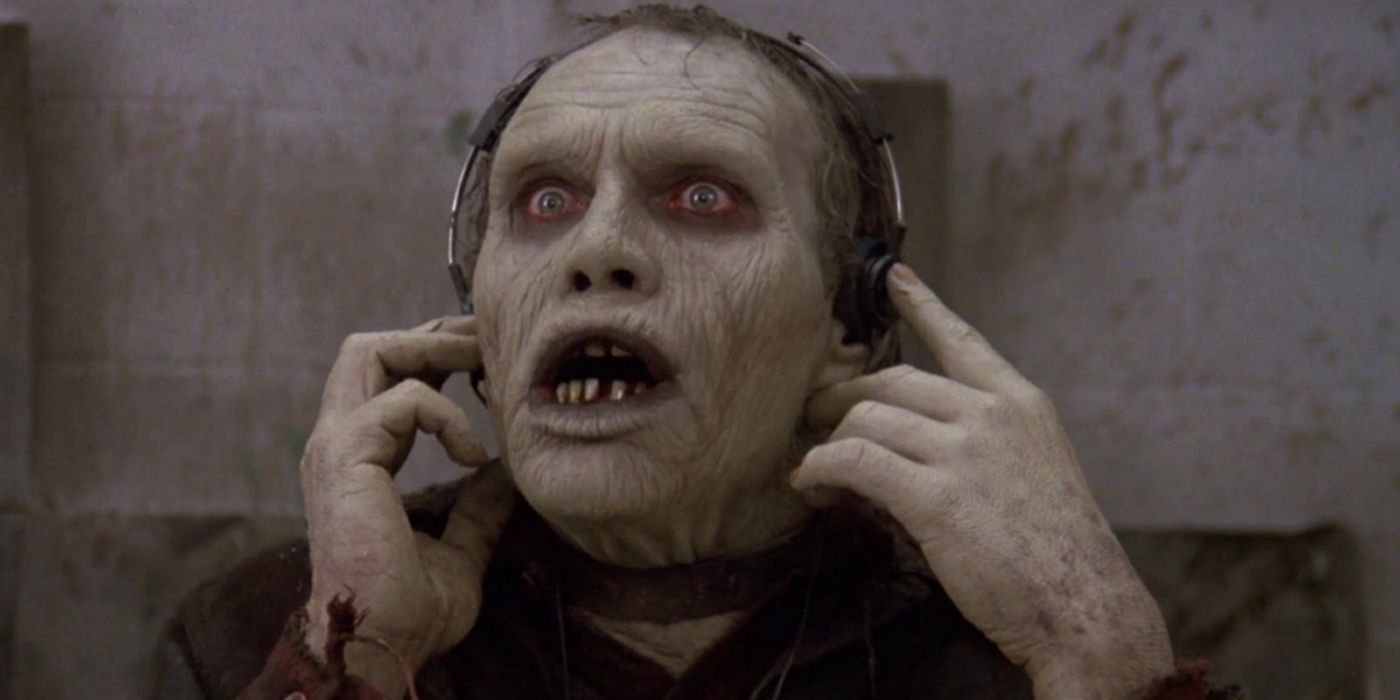 SYFY just released the trailer for its new zombie series The day of the Dead, which they profess to be “the ultimate love letter to the godfather of the zombies, George A. Romeroâ€œAnd while the series and the iconic horror film share the same name, it might just be the one thing they both have in common. Jed elinoff and Thomas thomas serve as showrunners and writers for the series, with The void‘s Steven kostanski direct the first four episodes. The trailer for the series was released today during the show’s Comic-Con @ Home panel, which starred Elinoff, Thomas and the director. Steven kostanski, as well as stars Keenan Tracey and Nathalie Malaika.

The The day of the Dead The series follows six strangers as they try to survive the first 24 hours of a zombie invasion. It is inspired by the film of the same name by Romero, which is the third installation of his Night of the Living Dead series, and follows the survivors of a zombie apocalypse taking refuge in an underground bunker in Florida. The series panel was titled “The day of the Dead: Adapting a Legend “, and explained how the series pays homage to the classic Romero film. In addition to Tracey and Malaika, the series stars Daniel Doheny, Kristy dinsmore and newcomer Morgan holmstrom.

RELATED: ‘Night of the Living Dead 2′ Teaser Hints at Return of ‘Day of the Dead’ Cast

The trailer suggests a little dissonance between what is being marketed as a remake of Romero’s film and a completely different series. While Romero is The day of the Dead focused on the claustrophobia of its premises and the breakdown in communication, SYFY The day of the Dead seems to opt more for the gore and humor of the B movies. Not to say that it makes it less appealing, zombie fans should always appreciate and appreciate the mounds of blood and situational gags that this lighter take provides. .

Additionally, the trailer suggests there are some emotional moments in store as well, as there will likely be a â€œfamily foundâ€ tale to tie our characters together. The filmmakers also understand very well the type of story and the tone they employ, setting up a lot of badass action sequences against what looks like The walking dead the zombies reject.

SYFY announced that The day of the Dead will be released in October, for which no specific date has yet been set. Check out the first trailer below.

The film previously known as “Five Eyes” will hit theaters early next year.

Kristen has been a film and television journalist for over five years, with appointments at Collider, Indiewire, Yahoo, and more. She enjoys sci-fi, black, bisexual lighting, soundtracks, an unhealthy love for YA fantasy, sexy people with stomach issues, movie year release dates, and musicals. .