â€œBoys, let’s get moving! “ Syfy has unveiled the first official trailer for a new zombie horror series called The day of the Dead, a remake / update of the classic George A. Romero zombie movie of the same name from 1985. That’s exactly why we’re presenting this first look to watch – always respect Romero. The trailer dropped during the Comic-Con @ Home event in San Diego, featuring the new Romero series / tribute, which launches in October. The original film is about a group of scientists and soldiers living in an underground bunker in Florida, but this new series is a little different: six aliens try to survive the first 24 hours of an undead invasion. Not yet in the bunkers. Featuring Keenan Tracey, Nathalie Malaika, Daniel Doheny, Lauren Howell, Morgan holmstrom, Kristy dawn dinsmore, and Miranda Frigon. It looks more tame on TV than the movie, but still full of tons of zombie carnage.

Here is the first official trailer (+ panel) of the new Syfy The day of the Dead series, live from Youtube: 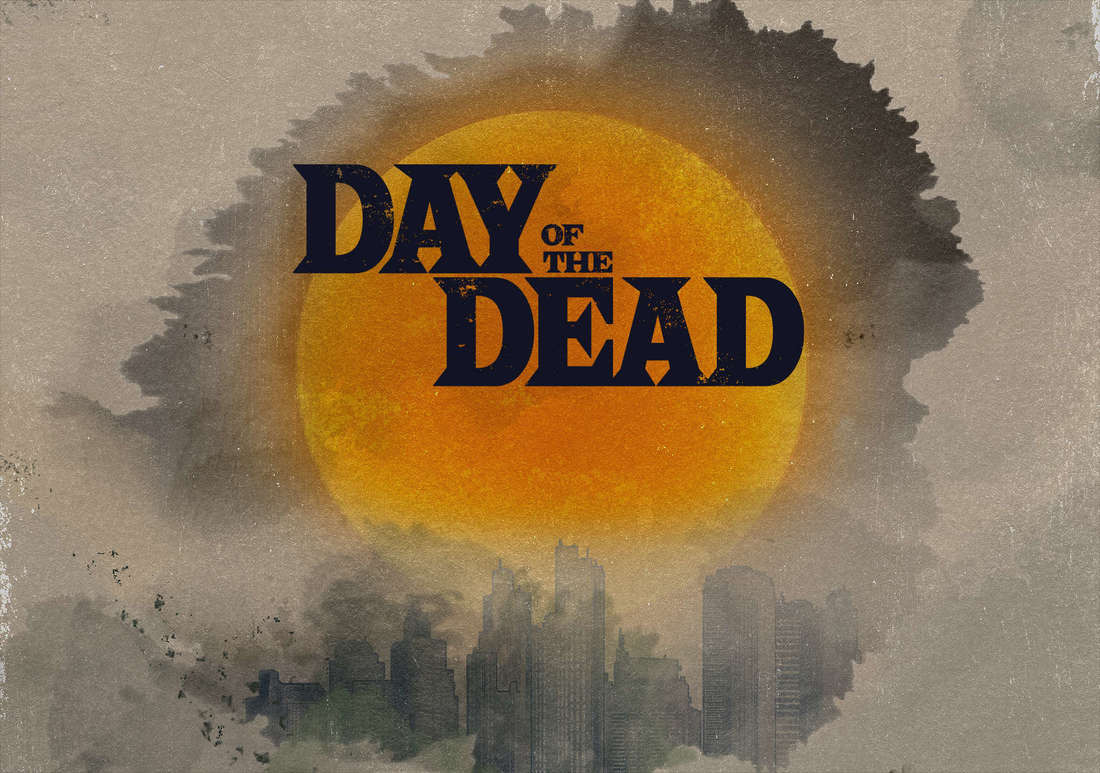 Day of the Dead follows a group of aliens trying to survive the first 24 hours of an undead invasion in their conflict-ridden small town. This ode to Romero’s famous flesh eaters reminds us that sometimes all it takes to bring people together is a horde of hungry zombies trying to tear them apart. The Syfy The day of the Dead the series features episodes directed by filmmakers: Steven kostanski (movie director Manborg, Fathers Day, The voice, Leprechaun returns, Goreman psychopath) & Jem garrard (“Android Employed”, “You Me Her”, “Vagrant Queen” series) & Jacquie Gould (“Van Helsing” series). This zombie horror series is co-created by Thomas thomas & Jed elinoff also the showrunners. Based on the classic zombie movie by George A. Romero The day of the Dead first released in 1985. Produced by Darcy Wild. Syfy will launch their new The day of the Dead series broadcast on the Syfy channel starting October. Who is interested in watching?