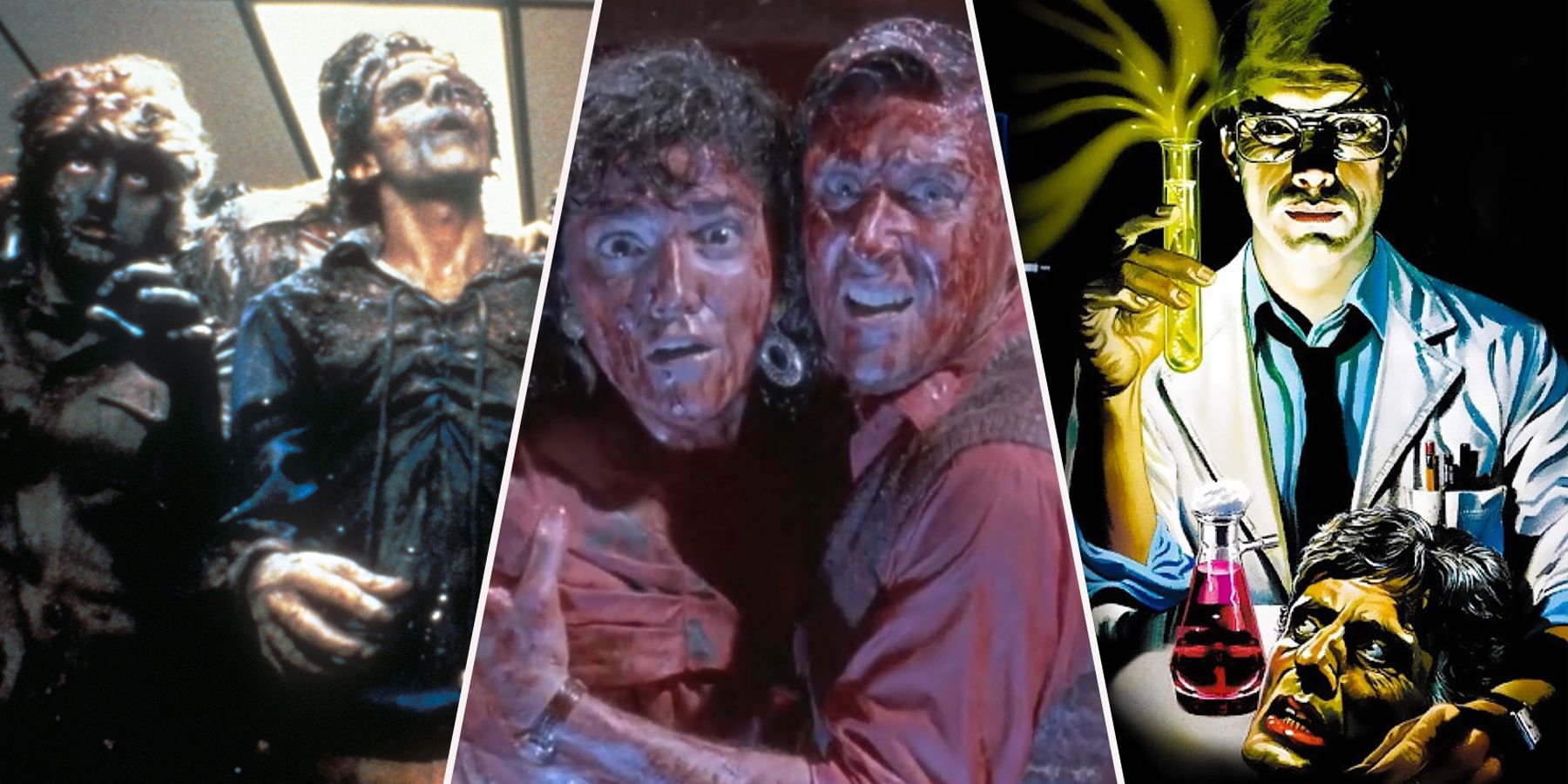 Halloween may be the season for horror, but every day is a good day for a spooky cinematic scare. Whether in movies, games, or comics, zombies have been exhausted; in fact, for a time, the walking dead seemed to hit the big screen every other month.

While some fatigue has set in, the subgenre has a knack for occasionally churning out horror masterpieces, and those releases have cemented Flesh Eaters as cinema staples. The best zombie movies are also among the greatest horror movies of all time.

In zombie horror cinema, no franchise casts a wider shadow than George A. Romero night of the living dead. The 1968 film shaped the modern image of the zombie, even though the story itself uses the term “ghouls” for its monsters. While the post-2005 sequels are all over the place in terms of quality, Romero’s original trilogy is a masterclass in suspense, practical effects, and social commentary.

More importantly for a marathon session, the three films are unique. night of the living dead is a claustrophobic thriller filled with racial and social tension. Surprisingly, dawn of the dead opts for a more comedic tone, while retaining the nuanced themes and allegories of its predecessor. Although the worst of the three, The day of the DeadThe ambition of is nevertheless apparent, and its final act brings the trilogy to a close.

Whereas dawn of the dead added elements of comedy to horror, Return of the Living Dead was the first true zombie horror comedy. Even after all these years, one could still argue that the 1985 version launched and perfected the concept. Referring directly to Romero’s universe, Return of the Living Dead satirizes the early conventions of the zombie subgenre while telling a hilarious yet dark story revolving around human stupidity.

Well-written and enjoyable to watch, this movie is a slice of ’80s goodness that’s undeniably both dated and timeless. Return of the Living Dead is the perfect movie to launch after completing the Romero trilogy, and even its first two sequels are decent.

From the gritty realism of shallow grave and Trainspotting to the sci-fi epic SunshineDanny Boyle’s filmography is diverse and, generally, of high quality. 28 days later represents the director’s successful journey into horror territory, and the 2002 film was instrumental in rejuvenating interest in zombies.

A man wakes up from a coma to find that London has been turned into a desert due to a virus that turns infected people into zombies. Unlike the undead that came before them, these Flesh Eaters can run, a small tweak to the lore that significantly improves their fear factor. 28 weeks later is also very good.

that of Peter Jackson Brain death is a camp horror masterpiece, and the film has aged beautifully over the past three decades. Living under the thumb of his overbearing mother, Lionel finds love in the form of Paquita, but their romance takes a peculiar turn once a rat-monkey comes into play.

Brain death is shamelessly bloody. The zombie movie covers full sets of blood and body parts, and the visuals can make your stomach turn. These scenes are also grotesque works of art, showing that even gore can be done artistically.

Generally considered the first zombie film, white zombieHer place in this discussion is helped by her influence and prominence in pop culture. However, the film is an enjoyable watch even if removed from that context. Reminiscent of beloved Universal monster movies, this classic follows a voodoo master who can turn people into zombies.

white zombie features one of Bela Lugosi’s greatest performances as an evil zombie master. The iconic actor dominates every scene he finds himself in and his absence is always felt.

A South Korean production, Train to Busan can be the best zombie movie from the 2010s. Like most of the subgenre’s crowning glory, this film uses its horror setup to explore human nature; however, perhaps more importantly, Train to Busan is also a ridiculously fun action game.

A divorced father agrees to take his estranged daughter to visit her mother, a trip that requires an hour-long train ride. Unfortunately, a zombie outbreak occurs and a simple request suddenly becomes a battle for survival.

Although far removed from the modern interpretation of a zombie, Frankenstein is the ancestor of the concept. Mary Shelley’s novel inspired many similar adaptations or ideas, and the 1985s Resuscitator stands above almost all. Based on HP Lovecraft Herbert West: resuscitatorStuart Gordon’s film is a dark, gory comedy that could rival the scariest stories in horror.

A medical student, Herbert seeks to overcome death, and he will do everything to achieve his dream. Despite lacking a physically intimidating presence, Herbert is a genuinely terrifying mad scientist, and his obsession sculpts the lives of his closest companions.

by Edgar Wright Shaun of the Dead is a modern classic that has garnered a substantial following over the past two decades. Similar to other entries in the director’s Cornetto trilogy, the 2004 film parodies its chosen subgenre (zombies) without stripping its inspiration of the forces that define it.

Therefore, Shaun of the Dead works as both comedy and horror, though the film pushes the former more than the latter. From an iconic opening sequence to a surprisingly intense final act, Shaun of the Dead don’t take the wrong foot.