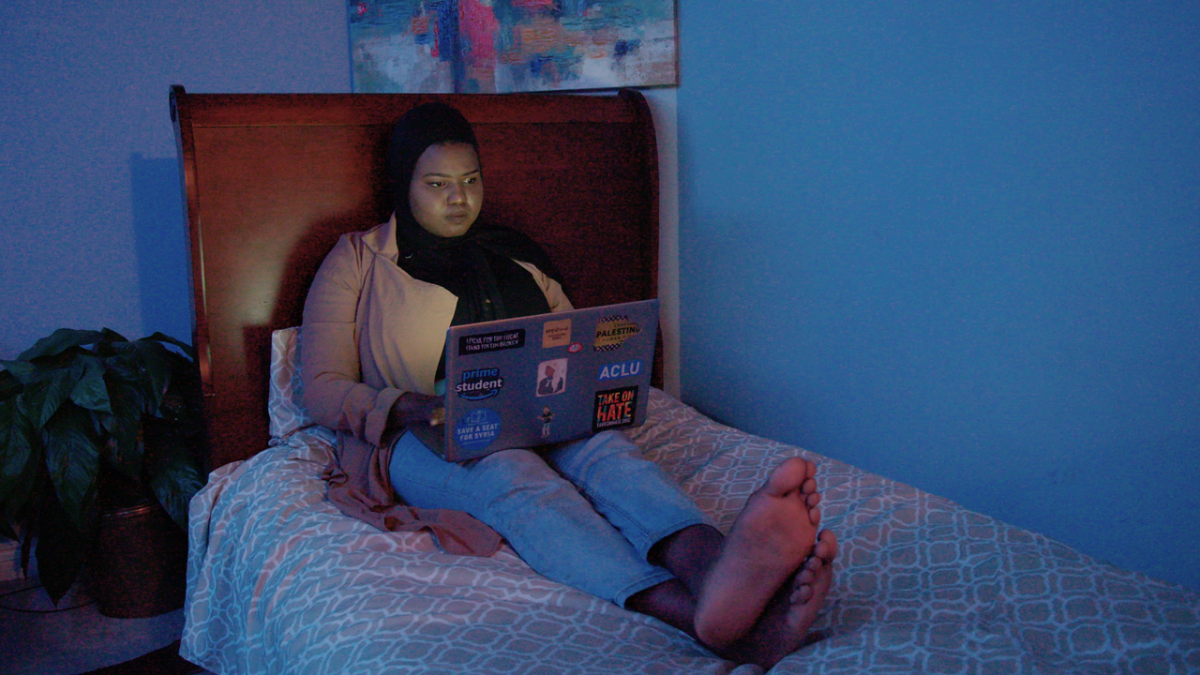 Nausheen Dadabhoy’s Documentary”an act of worshiphas big ambitions, unraveling more than 40 years of American Muslim history in 82 minutes. It is not, however, a linear information relay, therefore, in an attempt to paint a multifaceted portrait of the pain caused by systems of bigotry and abuse. For the most part, it succeeds, though its artistic highlights – its transformative use of home videos – are rarely matched by its contemporary chronicles and re-enactments.

Presenting its interviews as long-awaited confessionals (sometimes through one-on-one interviews, other times through therapeutic workshops), the film strings together a timeline of the pre-9/11 era, before the biggest hotbed of Islamophobia in the world, but the picture it paints is far from rosy; Racist assumptions about American Muslims didn’t suddenly spring from the ground in 2001. Dadabhoy collects a handful of personal family histories, contextualizing them along a timeline of several major landmarks – the 1979 Iran hostage crisis , the 1995 Oklahoma bombing, the election of Donald Trump, and so on — as she connects world events with American policies, from immigration crackdowns to PATRIOT Act.

As a vast collage of the ‘what’, ‘how’ and ‘why’ of modern anti-Muslim sentiment, it is an informative collection of stories. However, as a psychological exploration, it can’t help but feel scattered. The film offers clues (usually, through the voiceover of various subjects) to the personal impact Islamophobia has had on their lives, whether it made them suicidal or pushed them into addiction, but these insights are quickly and often dismissed, as if the scope of the narrative has become too broad and needs to find a new direction.

For the most part, we follow a trio of young Muslim American women — a 16-year-old community organizer whose father was deported, an 18-year-old Sudanese immigrant and activist, and a civil rights lawyer — weaving in and out of their stories. through candid moments that border on vivid portraiture, but never quite get there. Images shot specifically for documentary never find the right rhythm or visual approach, beyond their sense of withdrawn observance. There is a simplicity, but also a sweetness. Capturing the daily challenges and conversations of the three women is a detailed act of testimony and discharge, but it’s nothing like what the film does with its decades-old home video collection.

Aided by Mary Kouyoumdjian’s eerie musical compositions, the subjects’ voiceovers are often paired (and mismatched) with found and archival footage. Their personal memories not only help frame widely publicized events – from a much-needed perspective – but they also add emotional layers to each other’s stories, as if Dadabhoy and editor Ben Garchar are waving a tapestry, in real time. deeply meaningful of shared trauma and shared culture, shared joy and shared resistance.

These images, of children playing in bustling living rooms, or of families gathered together to celebrate, or of mundane teenagers simply enjoying their free time, soon begin to take on a more turbulent quality as the collective timeline approaches 2001. as a widely publicized event, 9/11 had an indelible impact on global societies; “An Act of Worship” wields its analog music videos with similar vastness, through chills and static that, in tandem with subject voiceovers, reveal the pain that lies beneath these unassuming images, and the gruesome burdens that some of these subjects have been forced to endure. wear from an early age. While the film attempts to extrapolate their struggles – often intellectualizing them – it never does so as precisely as when its very fabric feels overrun with violence.

By placing conventional modern imagery alongside now-volatile video memories, “An Act of Worship” casts a wide net over the lives of American Muslims, dividing its focus between the bureaucratic and the intimate. It never quite achieves a meaningful balance, but at times when it becomes an aesthetic encapsulation of social and psychological struggle, it is undoubtedly effective.

“An Act of Worship” premiered in 2022 Tribeca Film festival. It is currently seeking distribution in the United States.