From the historical K-zombie series, Ok Taecyeon is in talks to star in an upcoming webtoon-based series.

In an exclusive report cited by YTN, the 2PM member is courted to play the lead role in a popular webtoon.

“Taereung Zombie Center” is another upcoming K-zombie series based on Naver’s webtoon that launched in October 2018.

According to the outlet, Ok Taecyeon’s agency 51K has confirmed that the singer-actor has been offered to play the title character and is currently considering this as his next project.

The 33-year-old South Korean idol is selected to play the role of a judo athlete.

“Taereung Zombie Center” follows the story of a national athlete who is about to dream of playing for the Olympics until he is caught up in a zombie apocalypse.

Will his strength and fighting skills become an advantage in saving people from a zombie-infested disaster? 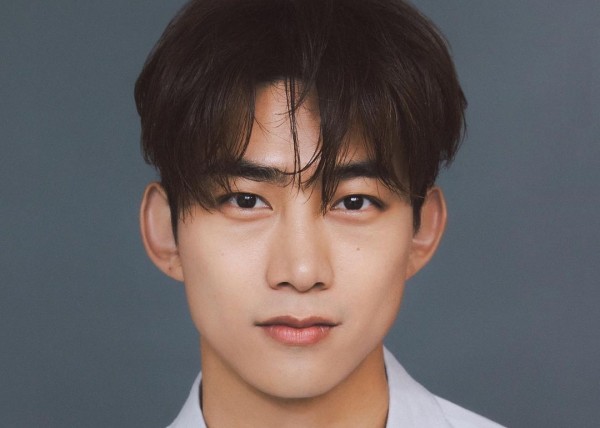 As fans await the announcement if he will officially accept the offer, Ok Taecyeon’s new drama will be teaming up with Apink’s Jung Eun Ji and Ha Seok Jin.

The singer-actor will be one of the main stars of OCN’s mystery thriller “Blind.”

It depicts the story of ordinary people who become victims of various crimes. Unfortunately, they were treated unfairly after the authorities turned a blind eye to the case.

Set to premiere in June, Ok Taecyeon took on the role of violent crime unit detective Ryu Sung Joon, who shows passion for his job and helping victims.

As noted by a local outlet, the 2PM member shared his thoughts on his new drama while on the cover of Star1 magazine.

The 33-year-old South Korean idol went on to describe his character as someone “who is quicker in his actions than in his words”.

Additionally, he said he would return to the small screen with a “serious, heavy vibe” and asked his fans to “look forward to it.”

IN CASE YOU MISSED IT: Ok Taecyeon Net Worth 2021: Here’s How ‘Vincenzo’ Star Made His Millions

As for her co-stars, member Apink will portray Jo Eun Ki, a socialite who shows compassion towards children; it is because she also experiences the same difficulties as these orphans.

Joining the cast as supporting characters are Park Ji Bin from “The Killer’s Shopping List” and Jung Eui Wook, who also appeared in “Kingdom: Season 2” and the movie “The Policeman’s Lineage.”

Ok Taecyeon’s new drama “Blind” is set to air in July with 16 episodes via OCN.

The mystery thriller series is her next project after the K-drama hit “Secret Royal Inspector & Joy” starring Kim Hye Yoon. 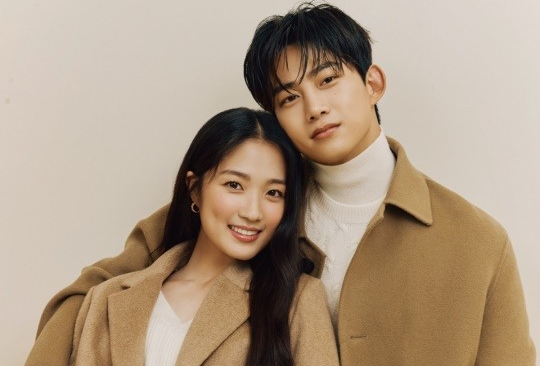