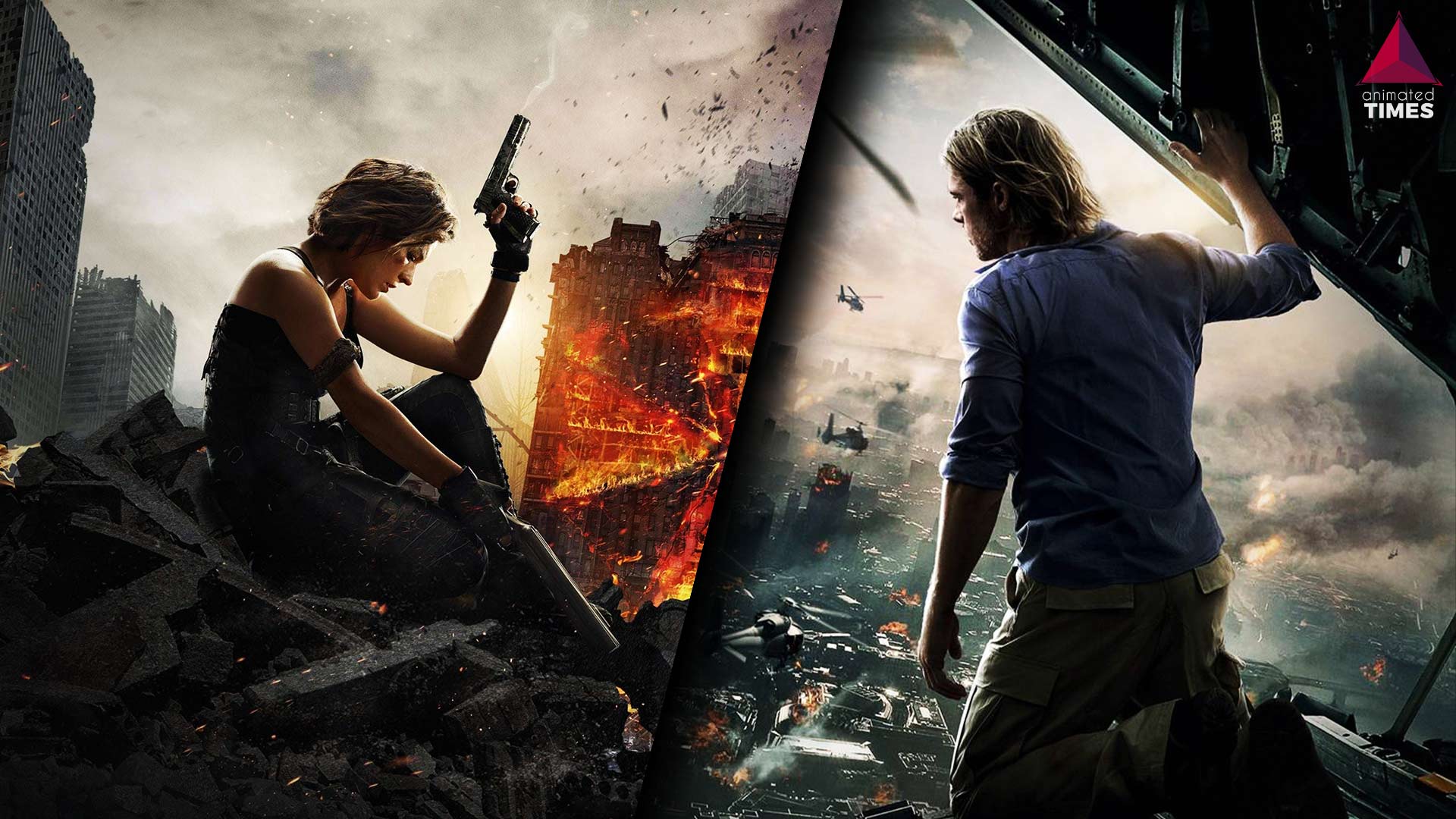 The zombie apocalypse has always been a fan favorite. A Full-Fledged Zombie Crisis has consistently been a big hit at the box office for the past few years. Here’s a rundown of the highest-grossing zombie movies of all time.

2016 Train to Busan following, Peninsula, can be watched as a standalone film. The film is an action thriller set in a military setting. Moreover, the film failed to earn even half of what Train to Busan had.

The cult classic 28 days later following, 28 weeks later set in the same zombie-infested Britain, didn’t sit well with audiences the way its prequel did. Therefore, it is reflected in the IMDb and Rotten Tomatoes rankings. Overall, the film isn’t bad, but since it had to fill its predecessor’s big shoes, it didn’t hit the mark.

2002 28 days later was the first zombie film to introduce the concept of fast zombies as opposed to the general concept of slow zombies. With a low budget of just $8 million, the film is one of the most quintessential and beloved undead stories.

Train to Busan is famous for its international fan base than any other foreign film of its genre. Hence, it is considered a fan favorite.

Directed by Yeon Sang-ho, the film revolves around a down-to-earth family struggling to survive in the midst of a zombie apocalypse. The film is an emotional rollercoaster as the majority of its characters are killed off. Therefore, this depiction of an emotional ride with human elements is what makes it so unique.

The 1978 movie dawn of the dead was the breakthrough showcasing this catastrophic genre of the undead. James Gunn wrote the 2004 remake of the same under the direction of Zack Snyder. It’s still an ongoing debate over which of the original and the sequel is better. The remake is no less than the original. Consequently, the 2004 version made nearly four times its $26 million budget at the box office.

Zombieland has touched up the entire zombie movie genre with a fun element and a touch of humor. Therefore, it is a film very appreciated by the public. Reuniting with a group of strangers, a college student explores a zombie-infested America. The one thing he believes has kept him alive is his strictly maintained and followed rulebook.

Warm bodies makes the bizarre concept of zombies and romance work. Based on Isaac Marion’s book, which itself was inspired by Shakespeare’s Romeo and Juliet, Hot Bodies bring romance to the undead-ruled storyline. Nicholas Hoult plays a zombie named R, who reverts to his human nature after falling in love with a human girl. Therefore, the plot follows their denouement and their unique love story.

2009′ comedy thriller, zombieland being a fan favorite was back with its sequel with a Double Tap. Therefore, with the beloved star cast of Woody Harrelson, Jesse Eisenberg, and Emma Stone, fan expectations and excitement were very high. Tap twice continues the journey of the four, now family as they delve deeper into a world of the undead.

World War Z follows the story of a former UN field worker investigating a global zombie pandemic to keep his family safe. With Brad Pitt as the protagonist, the thriller is about the survival of his family. Moreover, the film almost tripled its budget. Unfortunately, production on a sequel is rumored to be cancelled.

resident Evil franchise, an adaptation of a popular video game, shattered box office numbers with its heartbreaking adventure. Video game fans, however, don’t find the franchise appealing. Nonetheless, the franchise’s latest installment turned out to be the highest-grossing contender with over $312 million worldwide. The story follows the journey of Alice, played by Milla Jovovich, as she battles against the evil Umbrella Corporation.